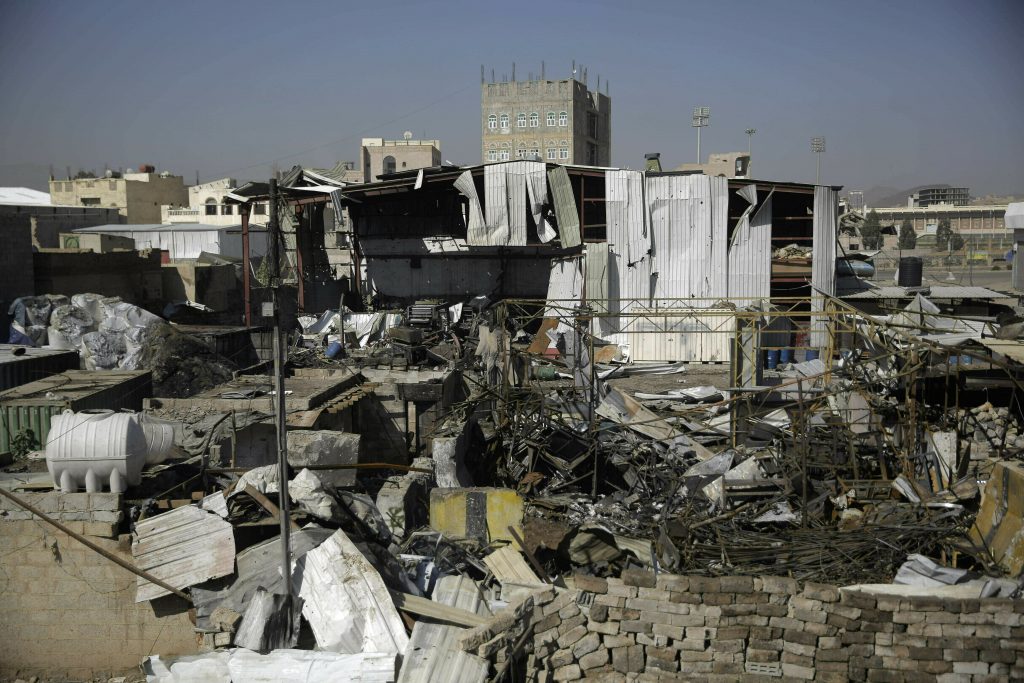 The U.S. Senate on Thursday sustained President Donald Trump’s veto of a resolution demanding an end to military support for the Saudi Arabia-led coalition waging war in Yemen, in a victory for the White House’s policy of continued backing for the kingdom.

The vote was 53 to 45, falling short of the two-thirds majority needed to override a veto, despite a handful of Trump’s fellow Republicans joining Democrats in backing the war powers resolution.

It was only the second veto of Trump’s presidency. Both have been upheld.

The resolution’s passage earlier this year marked the first time that both the Senate and House of Representatives had supported the provision of the War Powers Act limiting the president’s ability to send troops into action without congressional authorization.

Backers of the resolution said they wanted to take back Congress’ constitutional power to declare war, and send a strong message to the Saudi-led coalition in Yemen about the devastating civilian toll of the four-year-long civil war.

The war in Yemen, which pits Saudi Arabia and the United Arab Emirates against Houthi rebels backed by Iran, has killed tens of thousands of people and spawned what the United Nations calls the world’s most dire humanitarian crisis, with the country on the brink of famine.

Many members of Congress have also become increasingly frustrated with Saudi Arabia over its human rights record, anger fueled by the murder at a Saudi consulate in Turkey last year of journalist Jamal Khashoggi, a U.S. resident and columnist for the Washington Post.

Resolution opponents argued that support for the Saudi-led coalition was not an appropriate use of the War Powers Act, because the military provides supports such as targeting assistance, not troops on the ground.