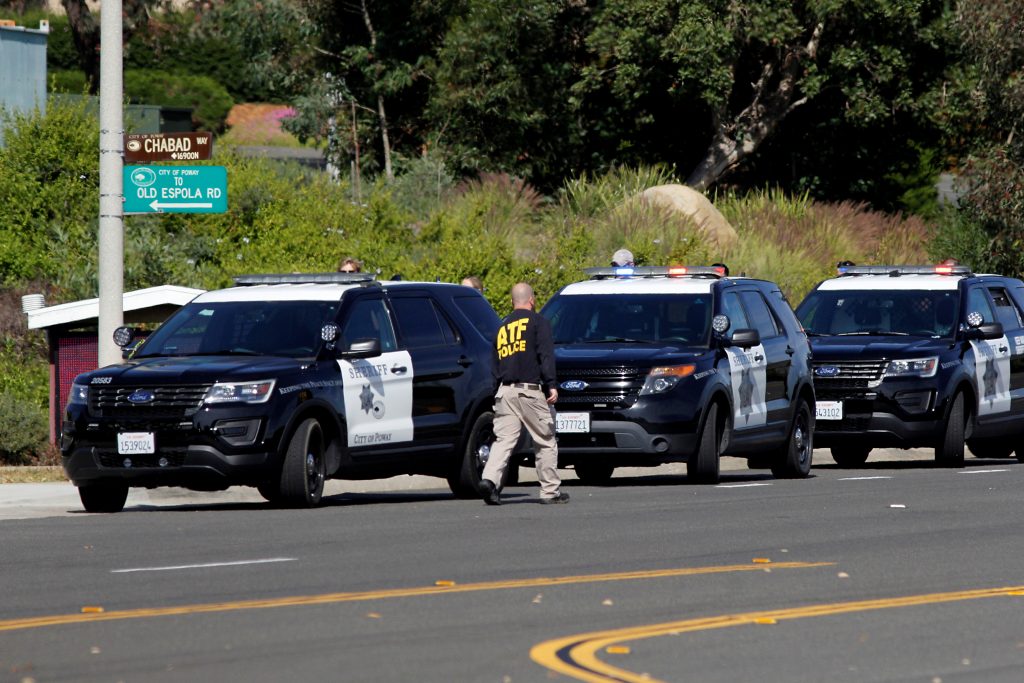 The wounding in Poway of an eight-year-old who had moved with her family from Sderot to escape Hamas rockets seemed to prove that there is no place safe from anti-Semitic violence today.

“We came from fire to fire,” Israel Dahan, father of Noya, told Israel Radio on Sunday.

Dahan said the family’s home in Sderot had been hit by rockets several times over the years, and that he was injured in one of the attacks.

But even before the Poway shooting, they realized that the San Diego area, thousands of miles from Sderot, would not be a safe haven from anti-Semitism. After moving several years ago, he said, the walls of their new home was spray-painted with swastikas.

“It can happen anywhere. We are strong,” he said.

In the Poway attack, 60-year-old Lori Gilbert-Kaye, Hy”d, was killed while trying to protect Rabbi Yisroel Goldstein, ybl”c, who was shot in the hands.

Noya Dahan, 8, suffered shrapnel wounds in the face and leg; and her uncle Almog Peretz, 31, was also shot in the leg. All three of the injured were reported in stable condition on Sunday.

Peretz told Israel’s Channel 12 from his hospital bed how he had barely escaped death and acted to save some of the children in the Chabad shul:

“A person with a big rifle, like an M16, entered the synagogue and started shooting everywhere,” Peretz recalled. “At first we thought the ceiling had collapsed, but then I turned around and saw he was aiming his weapon at me.

“There were many small kids next to me,” he continued. “I took a little girl who was our neighbor and three nieces of mine and ran. I opened the back door and we ran with all the children to a building in the back. I hid them in that building.

“As I picked up the girl, the terrorist aimed his weapon at me. I was injured in the leg.”

Peretz said he then returned to the synagogue, fearing for another of his nieces.

“I came back because one of my nieces was stuck in the bathroom. I had to go back and bring her,” he said. “Fortunately she stayed there and the terrorist had already left.”