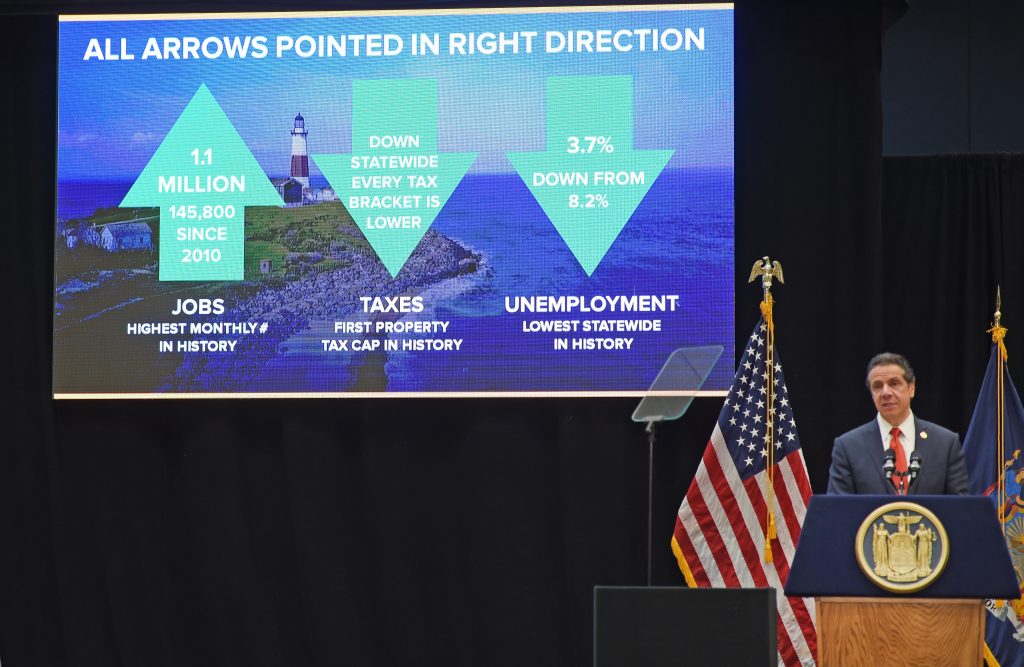 The Siena College poll released Tuesday found that 62% of those surveyed said the ban on single-use plastic bags will be good for the state; 33% oppose the ban.

The poll of 735 registered voters was conducted April 8-11. It has margin of error of 4.1 percentage points.