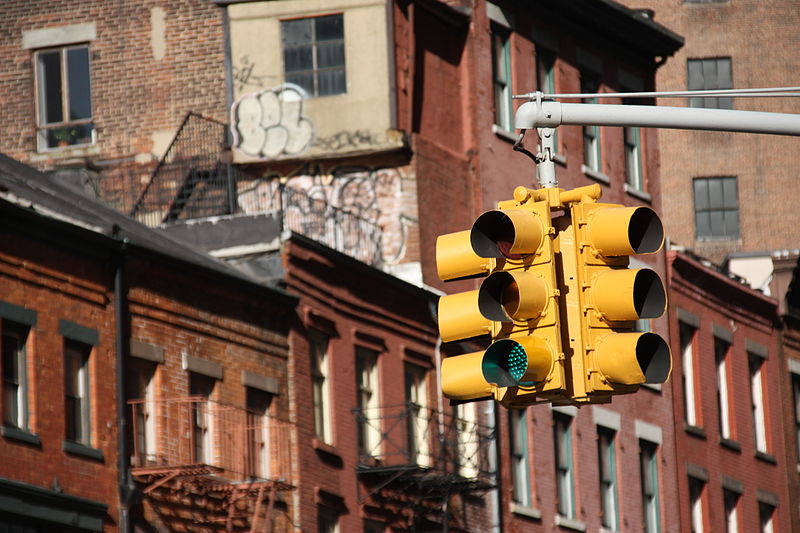 The mayor on Thursday said that although it did not have serious impact, he still wants to know how it happened “and what was done wrong and make adjustments.”