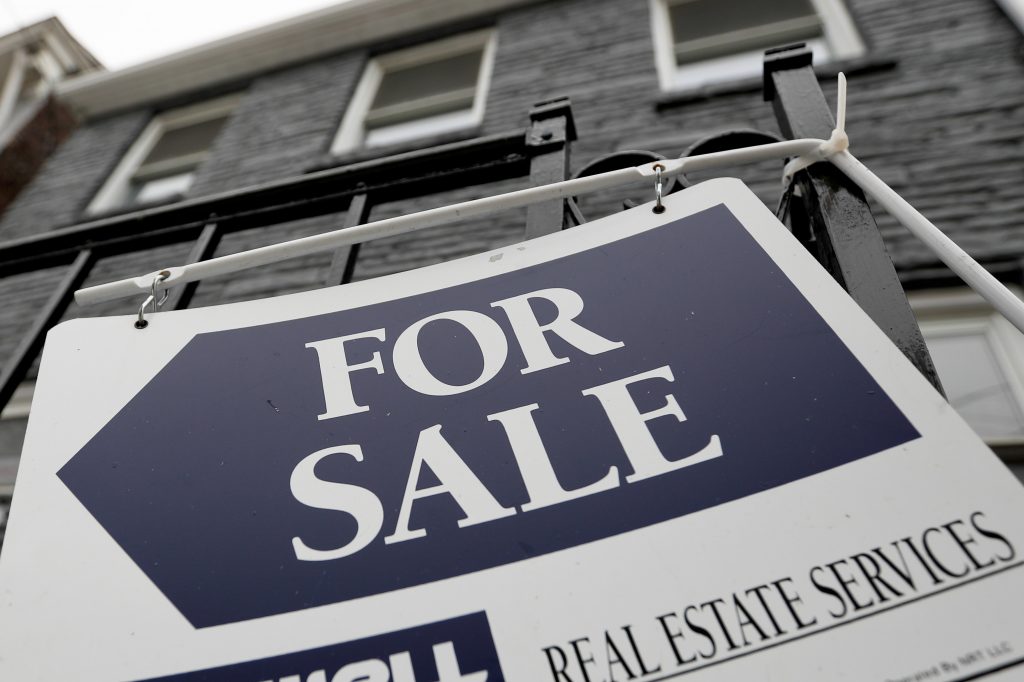 Mortgage buyer Freddie Mac said Thursday the average rate on the 30-year, fixed-rate mortgage increased to 4.12% from 4.08% last week. Two weeks ago, the benchmark loan rate marked its steepest weekly drop in a decade, from 4.28%.

The declining trend in mortgage rates has made purchasing a home cheaper, and potential buyers have been rushing to take advantage of the lower borrowing costs.

Lower mortgage rates, slowing home price increases and a pickup in the number of available homes appear to be rejuvenating home sales after a slowdown last year.

Despite the increase in rates this week, “We expect mortgage rates to remain low …, boosting homebuyer demand in the next few months,” Freddie Mac chief economist Sam Khater said.

The average fee for the 15-year mortgage also was steady, at 0.4 point.

The average rate for five-year adjustable-rate mortgages jumped to 3.80% from 3.66% last week. The fee remained at 0.4 point.