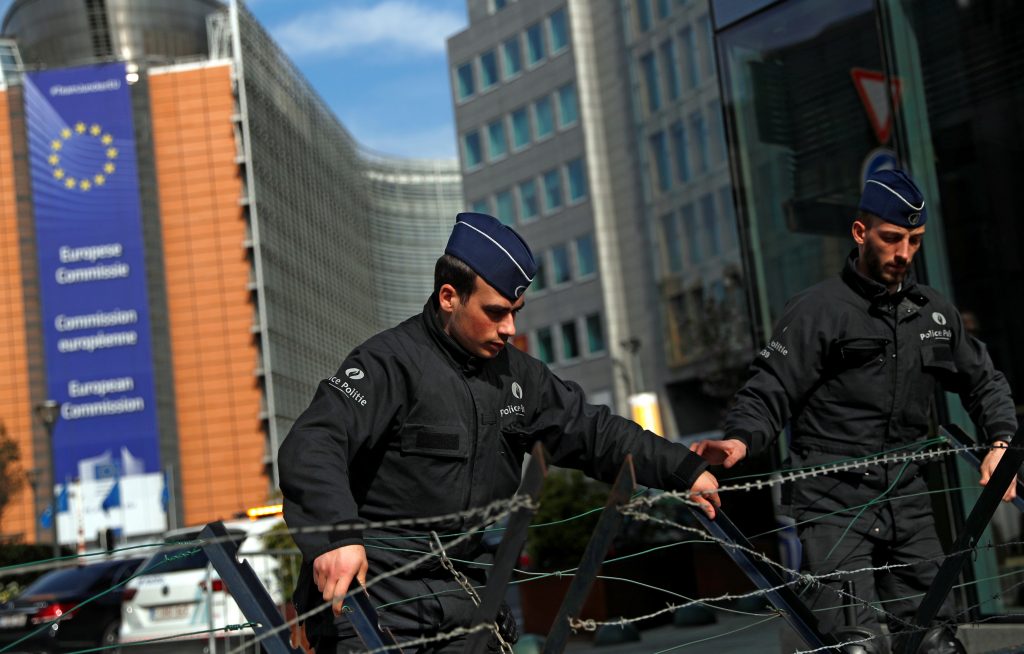 Sterling edged higher on Wednesday but remained stuck within its recent trading range as investors prepared for the European Union to grant Britain a second Brexit delay that, while lifting the threat of a no-deal Brexit, creates new uncertainties.

The EU will grant Prime Minister Theresa May a second delay to Brexit at an emergency summit on Wednesday but the bloc’s leaders are likely to demand she accepts a longer extension with conditions.

May wants to postpone the departure date to June 30 from April 12, but in Brussels, a “flextension” until the end of the year or until March 2020 was shaping up to be the most likely option, EU diplomats said.

“We understand why this is being met with limited enthusiasm in the FX markets. Firstly, no-deal risks were already marginal with the EU never realistically going to reject the U.K.’s request. Secondly, a potential longer extension opens up a Pandora’s Box of uncertainties that aren’t particularly attractive,” said MUFG analysts in a note.

Implied volatility gauges for the British currency – market expectations for price moves – over the next week and month have come down sharply.