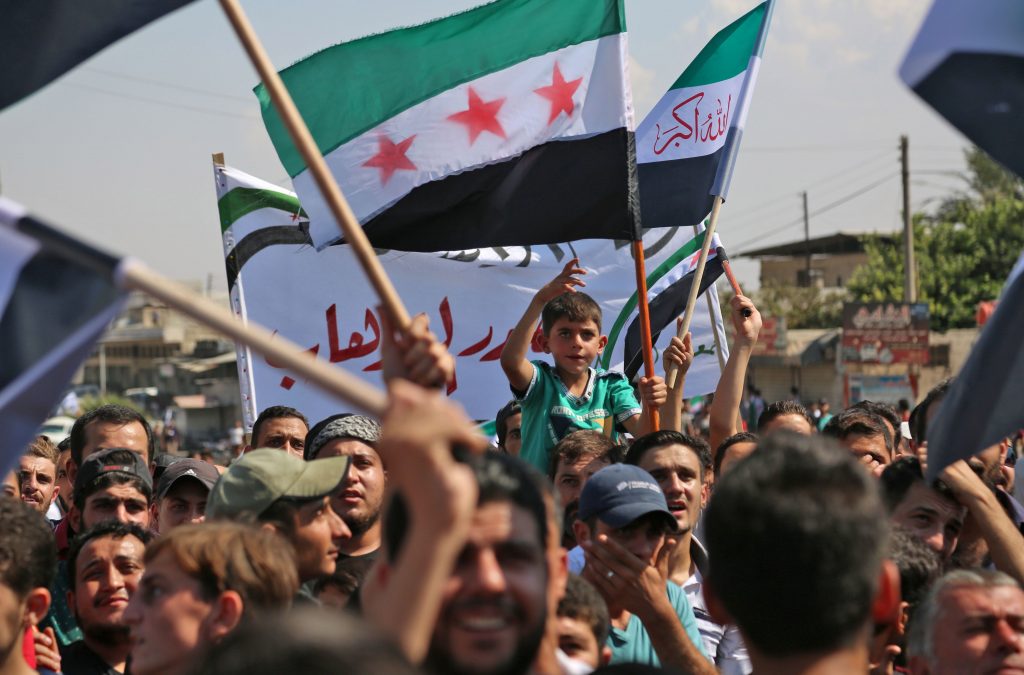 At least 15 people were reported killed on Sunday in shelling by government and insurgent forces in northwestern Syria, further straining a Russian-Turkish ceasefire deal for the region.

The northwest is the last major foothold of insurgents opposed to President Bashar al-Assad, many of whom were forced to retreat there after military defeats at the hands of Syrian government forces backed by Iran and Russia.

Last year, Damascus was poised to mount an offensive into the northwest, raising fears of a humanitarian catastrophe. The assault was postponed after Moscow struck a deal with Ankara that included the creation of a “demilitarized zone.”

But the agreement has come under strain in recent weeks: the Syrian Observatory for Human Rights said 45 people had been killed in the last five days alone, most of them by government shelling of rebel-held areas.

The foreign ministers of France, Germany, Britain, Canada, the United States, Italy, and Japan on Saturday noted “with mounting concern the escalation in Syrian military activity in the de-escalation zone in Idlib over recent weeks”, according to a communique issued on Saturday after a Group of Seven meeting.

The Syrian government has vowed to take back the northwestern region, comprising Idlib and adjacent areas of Hama and Aleppo provinces.

Last week, Damascus said its ally Russia had started to feel that its patience was running out over the northwest. However Moscow had told Damascus that Turkey was still determined to implement the agreement reached in September.

Turkey has deployed forces into Idlib under an agreement with Russia and Iran. Jihadist insurgents of the Tahrir al-Sham group hold sway on the ground.

The United Nations says Idlib and the adjacent areas are sheltering some 3 million people, half of whom have been uprooted from other parts of Syria by the war.

Turkish forces control a separate chunk of territory north of Aleppo where Turkey-backed Free Syrian Army rebels are based.