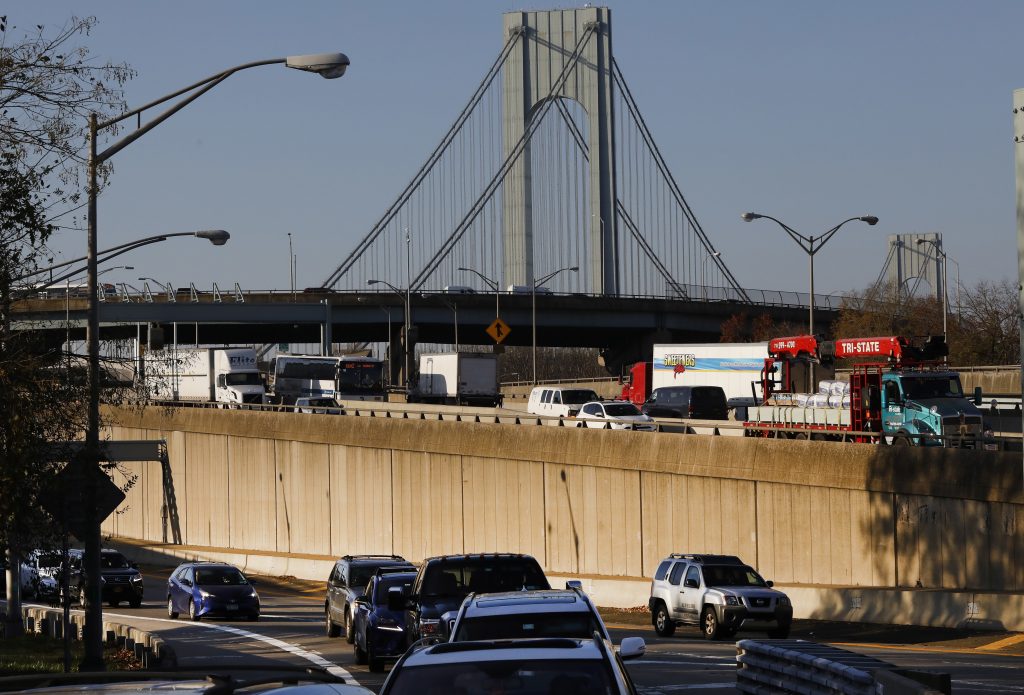 Drivers who use Metropolitan Transportation Authority bridges and tunnels will see a toll increase starting Sunday.

The toll hikes, as well as increases in the cost of MetroCards, were voted on last month by the MTA Board. The agency expects the higher prices to raise an additional $336 million in revenue annually.

The MTA said last month that it is “in a dire financial position, with an operating budget deficit of approximately $500 million as early as next year, growing to nearly $1 billion by 2022.”