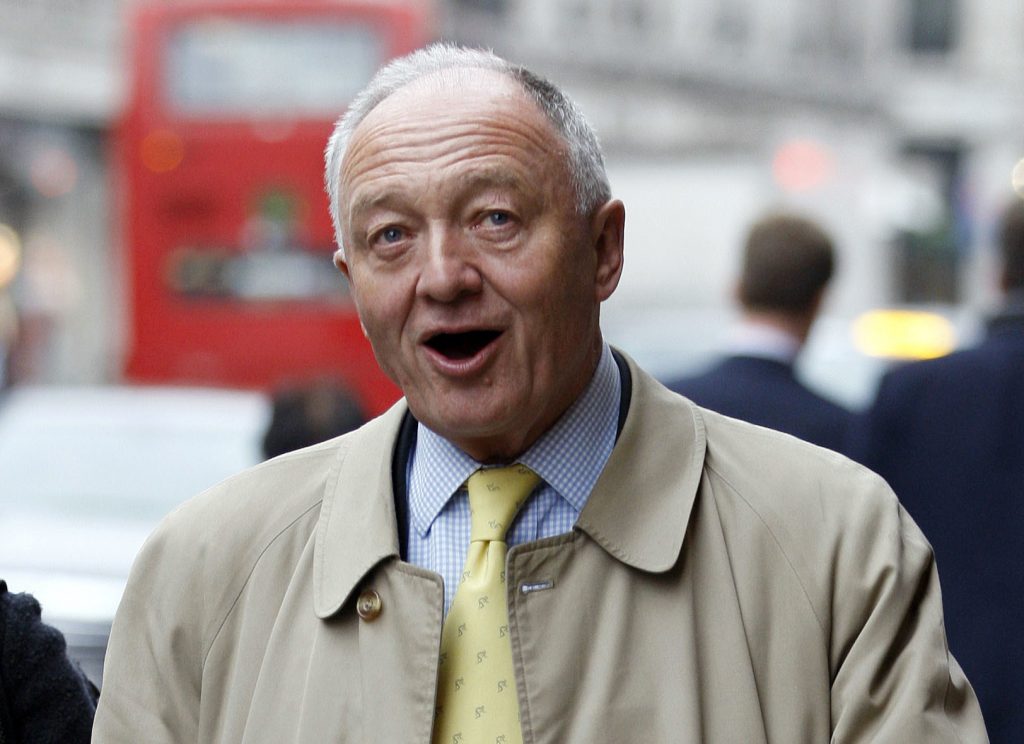 Ken Livingstone, former mayor of London, made ugly headlines on Sunday with his claim that “it’s not antisemitic to hate the Jews of Israel.”

Livingstone quit the British Labour party last year after a two-year suspension for his comment that Hitler supported Zionism.

His latest outrage was perpetrated last week at a meeting of “Labor Against the Witchhunt,” a group that blames criticism of antisemitism in the Labour party on a “witchhunt” aimed at ousting Jeremy Corbyn from the chairmanship.

Livingstone alleged that ‘ghastly old Blairites [supporters of former PM Tony Blair]… doing everything possible to get rid’ of Corbyn.”

The Labor party has been dogged with charges of antisemitism in its ranks since at least 2015, when the left-wing Corbyn came to power.

The Board of Deputies of British Jews umbrella group has accused Corbyn of encouraging antisemitism and at times engaging in it, which he denies.