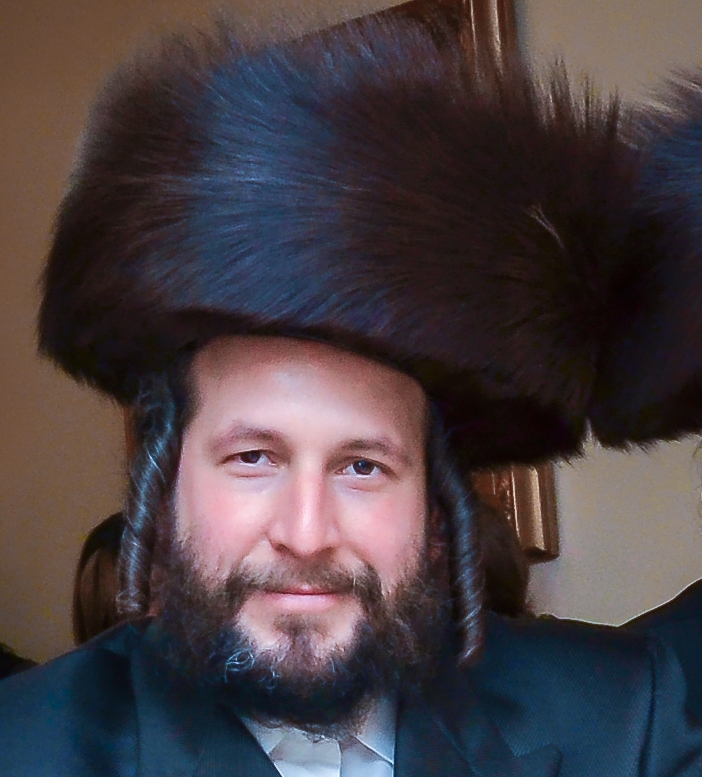 Erskin Felix, accused of kidnapping and killing Menachem Stark Hy’d, had a friend set up a tracking device, which Felix placed under Stark’s car, in the weeks leading up to Stark’s kidnapping and death, according to witness testimony Friday.

Jeff Sealy, a friend of Felix’s, testified that in December 2013, Felix asked Sealy “to open up a cellphone in my name for him,” as Felix “couldn’t do it with his current carrier.” Sealy, unlike Felix, had a cellphone plan with Sprint, and could use the Sprint Family Locator feature, which allowed a “parent phone” to track a “child phone” set up on the same account. Sealy said Felix told him he wanted to use the phone to track a friend.

Stark, a real-estate developer, was kidnapped outside his Williamsburg office on January 2, 2014, and his body was found, smoldering, in a dumpster in Great Neck, Long Island, the next day. Prosecutors believe that Felix, who managed construction sites owned by Stark, masterminded a scheme with relatives to kidnap Stark and force him to pay a debt Felix claimed he was owed. But during the kidnapping, Felix accidentally suffocated Stark.

Prosecutors believe that after discovering Stark was dead, Felix and a cousin, Irvine Henry, returned to Stark’s office to retrieve the tracking device from under his car, but found the area swarming with police officers who had been called after Stark failed to return home that night. Felix’s brother Kendall Felix, and cousin Kendel Felix, drove to Long Island, where they dumped and burned Stark’s body.

Kendel Felix, who participated in the actual kidnapping, was convicted of murder and kidnapping in 2016. Irvine Henry pleaded guilty to hindering prosecution and attempted tampering with physical evidence. Kendall Felix pleaded guilty to conspiracy and is set to be sentenced on Wednesday. Kendel Felix and Irvine Henry are cooperating with prosecutors and will testify this week against Erskin Felix, in the hopes of getting reduced sentences.

All the accused co-conspirators, as well as other relatives and friends, worked under Erskin on construction sites Erskin managed, according to testimony Friday by Sealy, who has not been accused of wrongdoing. Sealy said he was aware that their construction site was owned by a man named Thomas Falcone – a business associate of Stark’s – but that he had never heard of Stark until after hearing of Stark’s death on the news. After Stark’s death, Sealy testified, he heard others on the construction site discussing the news of Stark’s death.

Shortly after Stark died, Erskin asked Sealy to shut off the tracked phone.

“He said he didn’t need the phone anymore so I should just turn it off,” Sealy said on the witness stand. Erskin paid Sealy for all costs associated with the line, and Sealy never asked why Erskin no longer needed the phone.

Defense attorney Mark Henry Pollard sought to portray Erskin as a kind and caring man who helped friends and relatives get construction jobs – and whom these relatives are now turning against as they seek to blame him for their own crimes.

“Isn’t it a fact that this man here, Erskin Felix, gave you an opportunity to make money for your family?” Pollard asked Sealy. “Yes,” replied Sealy.

And that Erkin was “like a big brother” to friends and relatives, and advised them to stay away from gangs? Yes.

The Felix family, all of whom live in New York, was first tied to the crime when the Dodge Caravan seen on surveillance video at the scene of the kidnapping was tracked to the home where Erskin and Kendall Felix lived with their father, Philip Felix. The car was registered to Philip, but it – as well as another Caravan, registered to Philip’s brother John – had Pennsylvania plates and were registered to Sealy’s home address in that state. Sealy said Friday he was unaware that the two Felix vehicles were registered to his address.

After police seized the minivan less than two weeks after Stark’s death – ostensibly for unpaid parking tickets, but really because they had tied it to the kidnapping – Erskin asked Sealy and Henry to go to the station, pay the tickets and try to retrieve the van. But police did not release it.

Menachem Stark’s blood was found inside the van.

Under cross-examination by Pollard, Sealy said that many of the approximately 20 people who worked for Erskin had access to the van, which was used as part of the business.

As Erskin did not have a proper office, “It’s fair to say that the Caravan was like an office?” asked Pollard? “Correct,” answered Sealy.

Under re-direct examination by prosecutor Howard Jackson, Sealy said he was unaware of any business that the vehicle – which was captured on surveillance video in Great Neck, near where Stark’s body was dumped – was needed for the morning the body was dumped, or of any work at all the Felixes were doing in Great Neck at the time.