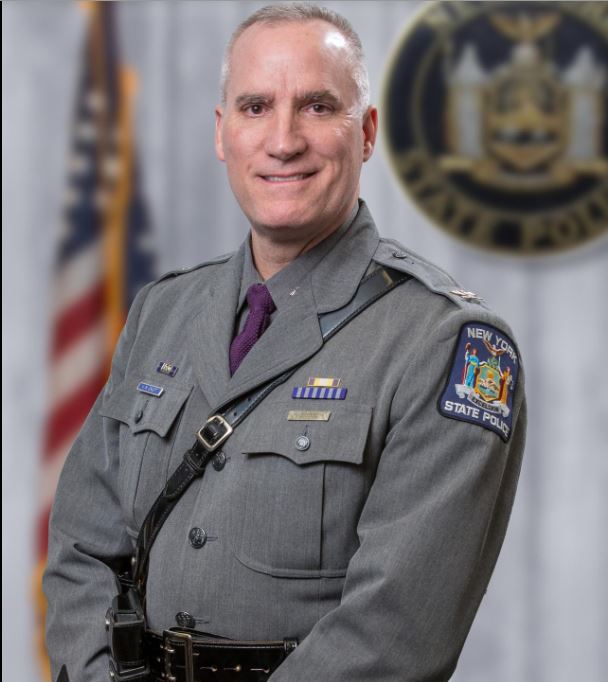 Authorities say a New York man has been charged after he turned off the lights in a store’s cooler and told a Jewish co-worker standing inside that she was “in the gas chamber now.”

The officials say the incident occurred March 11 at a health food store in Ulster. Troopers say the employee was in the cooler with another co-worker when Sullivan appeared in the doorway, shut off the lights, made the anti-Semitic remark and insulted her Jewish faith.

The store’s owner tells the Daily Freeman that Sullivan was fired and the woman has quit.

It couldn’t be learned from authorities if Sullivan has a lawyer.