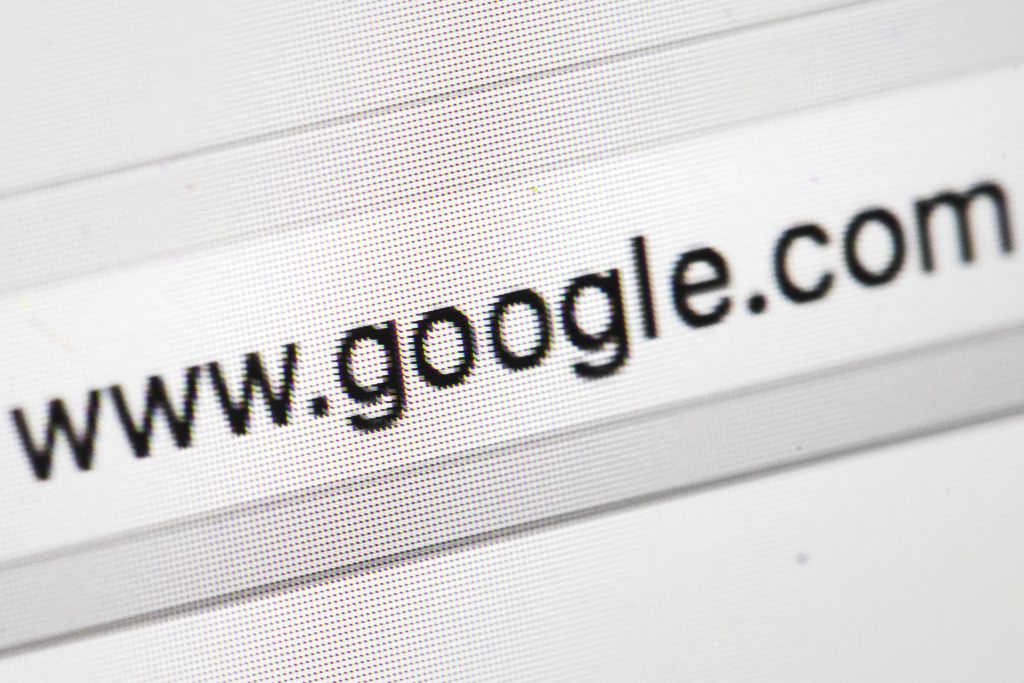 The Supreme Court on Wednesday directed a lower court to take another look at a lawsuit that involved Google and privacy concerns and ended in a class-action settlement.

The high court said in an unsigned opinion that a lower court should address whether those who sued had the right to do so. The Google users who sued argued that the search engine sends website operators potentially identifying information when someone clicks on a link produced by a search. They said the practice violates users’ privacy under federal law.

Google eventually agreed to include certain disclosures about its practices on three webpages and settle the class action for $8.5 million. Of that amount, $2.1 million went to lawyers, $1 million paid administrative costs and $5.3 million was set aside for six organizations that deal with internet privacy issues. The individuals who initially sued received $5,000 each, but the millions of Google users they represented received nothing. If all 129 million people had been paid, they would have gotten 4 cents each.

The justices had taken the case because it raised issues of fairness in the rare instances in which courts approve a “cy-press” settlement, roughly translated as near as possible, and find it’s impractical to send money to the very large class of affected people.