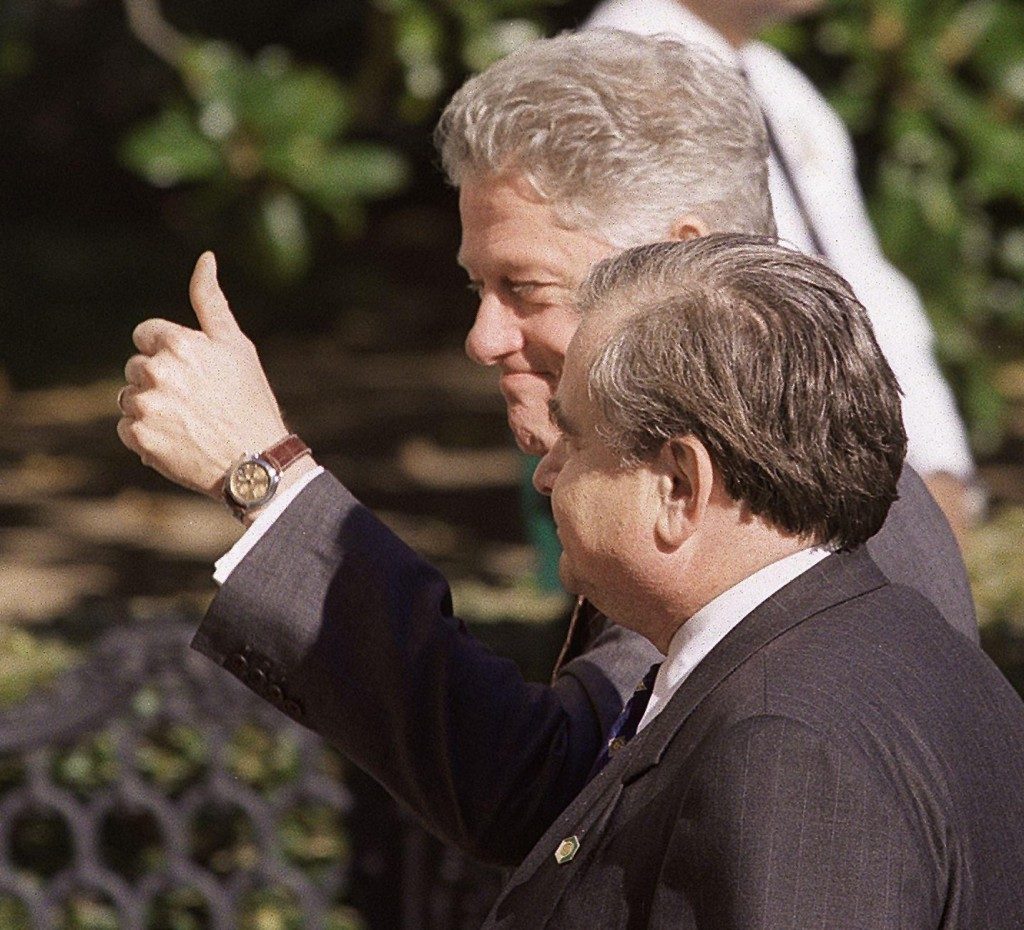 Throughout the long centuries that the Jewish people have lived in the diaspora, there have been numerous Jews who served as key advisers to emperors, kings, electors and presidents. Often caught within a web of intrigue and surrounded by anti-Semites seeking their downfall, their position was a precarious one. At every turn their loyalty was challenged — only because of their faith.

Their ultimate test came when they were called upon to help their fellow Jews in a time of distress. When one of their own brethren was the victim of persecution or discrimination, they were forced to decide whether they would rise to the occasion — or not.

In many cases, cognizant of the reality that helping their co-religionist was fully consistent with their duties to the government they served, they courageously followed their consciences and did so. Others, fearful that their enemies would distort the facts and use this against them, cowardly looked the other way.

Here in the United States, a country famed for its Bill of Rights and emphasis on justice for all, this choice should conceivably have been much easier. As America’s first president famously put it in his 1790 letter to the Touro Synagogue of Newport, Rhode Island, the government of the United States “gives to bigotry no sanction, to persecution no assistance.”

Yet, even in this great democracy, which has proven over time to be the most benevolent host Jews have experienced since the day we went into exile, some Jews in high-ranking government positions, elected or appointed, have been painfully conspicuous by their absence in times of need.

While they may issue passionate statements about anti-Semitism in general, when it comes to a specific case of a miscarriage of justice — if the victim is a co-religionist — their silence is deafening. Activists seeking to bring their attention to vital information find doors tightly closed and calls and letters unanswered.

Then there are those who have not only thrown away all sense of morals and justice and steadfastly refused to help their fellow Jew, but have actively joined his oppressors, in the delusion that this will somehow ingratiate them to their political masters.

As the son of a former Irgun member, who was born in Yerushalayim, Rahm Emanuel ought to have been one of the loudest voices calling for justice in the heart-wrenching saga of Jonathan Pollard.

Emanuel was surely aware that the median sentence for the crime Pollard committed — passing classified information to an ally — was two to four years. No one else in the history of the United States has received anything close to the life sentence that Pollard received for this offense.

Emanuel was presumably aware of the fact that the information Pollard gave the Israelis was not about America. It was information about Israel’s sworn enemies, which America was supposed to — but didn’t want to — share with Israel.

As any unbiased observer would recognize, the reason Jonathan sat in prison for three decades, and continues to suffer from draconian parole restrictions that severely limit his freedom, isn’t because of what he did. It is because of who he is and whom he tried to help.

As former CIA director R. James Woolsey wrote to The Wall Street Journal when Pollard was still behind bars:

“For those hung up for some reason on the fact that he’s an American Jew, pretend he’s a Greek — or Korean — or Filipino-American, and free him.”

The long list of non-Jewish key government figures and elected officials who wrote letters over the years urging clemency for Pollard illustrates that this was a matter of ending a travesty of justice, of ensuring that the rights of an American citizen are upheld even if he happens to be Jewish.

Yet recently, in an article in The Atlantic, Emanuel, a political operative who served as chief of staff for President Obama and later as mayor of Chicago, describes how on the very first day after leaving Bill Clinton’s administration as his senior adviser in October 1998, he received an early-morning phone call from Clinton. It was in the middle of the U.S.-brokered Israeli–Palestinian Wye River summit, and Clinton feared that the summit would collapse unless he would grant clemency to Jonathan Pollard. (What Emanuel conveniently leaves out of his narrative is the fact that Clinton had in fact promised Prime Minister Netanyahu that he would let Pollard go, only to double-cross him at the last moment.)

“I told Clinton not to give in on Pollard’s release, believing that Netanyahu needed the agreement more than he did. The president followed that advice, and Netanyahu ultimately signed the Wye River Memorandum,” Emanuel wrote.

“My allegiance to this country wasn’t in question then. And it shouldn’t be now — nor should that of other American Jews,” Emanuel continued.

In other words, Emanuel sought to prove his loyalty to America by doing the unthinkable: blocking the release of his fellow Jew, and in doing so ensured that a dreadful miscarriage of justice would continue for many more years.

This most painful read is yet another reminder how far one can fall, and how unchecked political ambition can so blind someone that it wrecks any sense of morality and common decency.

Were Rahm Emanuel only willing to take minimal responsibility for his actions, he would be overcome with a crushing sense of guilt. But if his choice of wording in The Atlantic is any indication, he still has a long way to go to reach even that most basic level of decency and humanity.