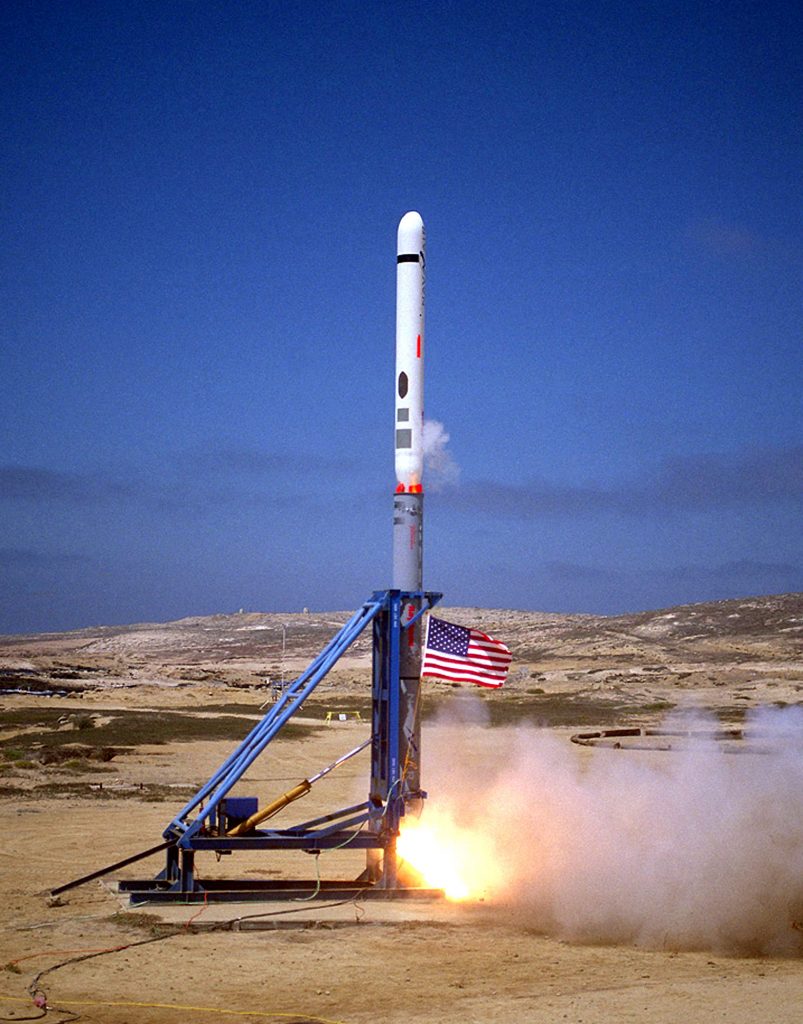 The United States will begin “fabrication activities” on parts for ground-launched cruise missile systems, the Pentagon said on Monday, after Washington announced it plans to withdraw from the Intermediate-Range Nuclear Forces Treaty.

Last month, the United States announced it would withdraw from the INF Treaty in six months unless Moscow ends what it says are violations of the 1987 pact.

Russia announced it was suspending the treaty. Moscow denies flouting the accord and has accused Washington of breaking the accord itself, allegations rejected by the United States.

“We will commence fabrication activities on components to support developmental testing of these systems – activities that until February 2 would have been inconsistent with our obligations under the Treaty,” Army Lieutenant Colonel Michelle Baldanza said.

“This research and development is designed to be reversible, should Russia return to full and verifiable compliance before we withdraw from the Treaty in August 2019,” Baldanza said.

The Pentagon said the efforts would be conventional and not nuclear.

The United Nations has urged the United States and Russia to preserve the INF Treaty, saying that losing it would make the world a more insecure and unstable place.