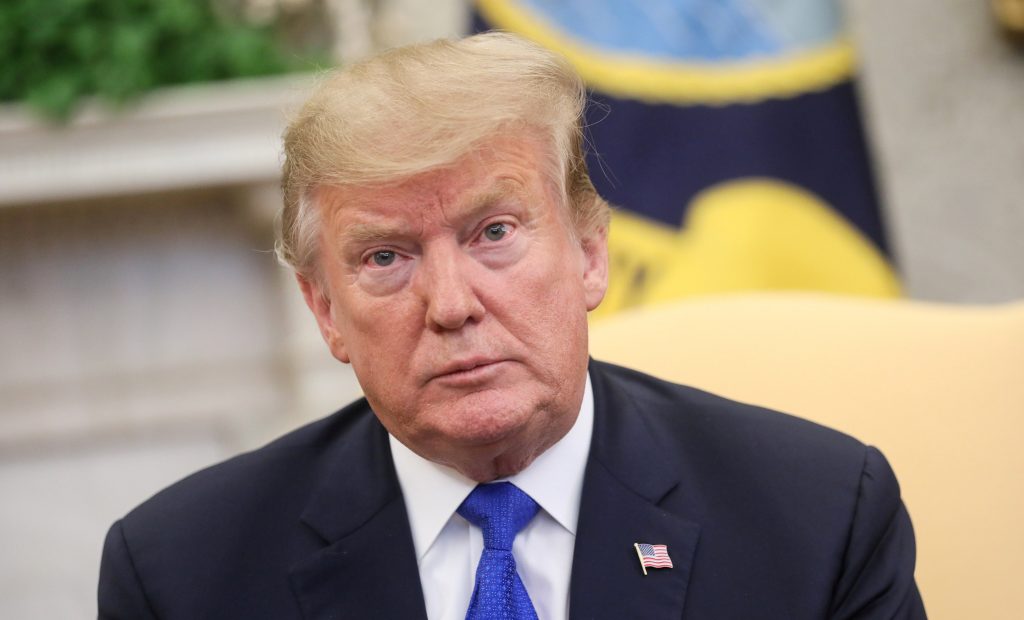 President Donald Trump should not be impeached unless the reasons are overwhelming and bipartisan, given how divisive it would be for the country, House Speaker Nancy Pelosi said in a Washington Post interview published on Monday.

“I’m not for impeachment,” Pelosi, the top U.S. Democrat, said in the interview, which was conducted last week.

“Impeachment is so divisive to the country that unless there’s something so compelling and overwhelming and bipartisan, I don’t think we should go down that path, because it divides the country,” she said. “He’s just not worth it.”

It was Pelosi’s most direct comment yet on Trump’s possible impeachment, a topic she has dealt with cautiously as it carries the potential to sharply split Democrats and the public ahead of next year’s White House and congressional elections.

Special Counsel Robert Mueller is investigating Russian interference in the 2016 U.S. presidential campaign, possible collusion between Trump’s campaign and the Russian government and whether Trump has attempted to obstruct the probe. Trump has denied wrongdoing and called the investigation a witch hunt.

Mueller is expected to send a report soon to Attorney General William Barr outlining his findings, and any evidence of wrongdoing could prompt Congress to take action against the president. Several panels in the Democratic-controlled House of Representatives are also investigating the president.

Democrats face growing pressure from the left for impeachment, including a multimillion-dollar ad campaign from liberal billionaire Tom Steyer to build support for action against Trump.

The House Judiciary Committee, which would lead an impeachment inquiry, recently launched a broad probe of corruption, abuse of power and obstruction of justice allegations against Trump that could amount to impeachable offenses.

House Judiciary Committee Chairman Jerrold Nadler has said he believes Trump has committed obstruction of justice, but that it is too soon to decide on impeachment.

“We do not now have the evidence all sorted out,” Nadler told ABC on March 3. “Before you impeach somebody, you have to persuade the American public that it ought to happen,” Nadler added.