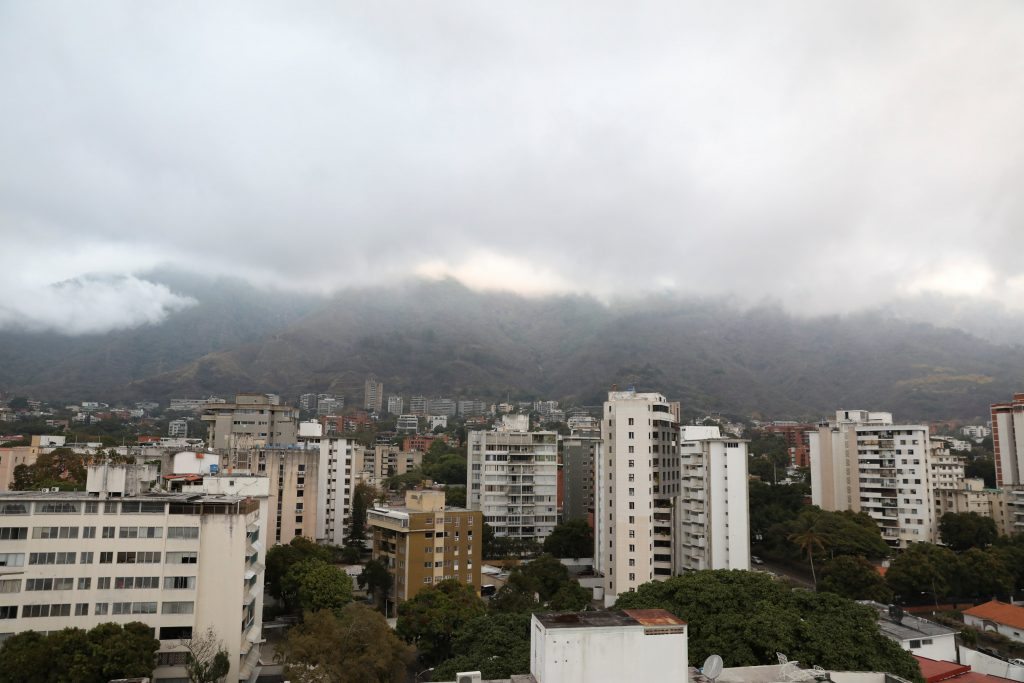 There are no signs that Venezuelan President Nicolas Maduro is open to negotiations to end the political impasse with opposition leader Juan Guaido, Washington’s envoy for Venezuela said.

Elliott Abrams, who served in the administrations of both Ronald Reagan and George W. Bush, said any negotiated solution would need to be reached among Venezuelans, and that the United States could help by lifting or easing U.S. sanctions and travel restrictions once Maduro agreed to go.

Abrams, however, played down any possibility that the Venezuelan president was ready to talk about his exit. “From everything we have seen, Maduro’s tactic is to stay put,” Abrams said in an interview on Friday.

Some 56 countries have recognized Guaido as Venezuela’s interim head of state, but Maduro retains the backing of Russia and China as well as control of state institutions including the military.

Abrams has met with Russian representatives to the United States about Moscow’s support for Maduro. Russian Foreign Minister Sergei Lavrov said earlier this month, after a phone call with U.S. Secretary of State Mike Pompeo, that Moscow was ready to take part in bilateral talks on Venezuela.

“The Russians are not happy with Maduro for all the obvious reasons,” Abrams said. “In a couple of conversations I have been told they have given advice to Maduro and he doesn’t take it.”

“They continue to support him and there is no indication that I have seen that they are telling him it’s time to bring this to an end,” he said, adding: “There could come a point where the Russians reach a conclusion that the regime is really unsalvageable.”

Russian foreign ministry spokeswoman Maria Zakharova did not immediately respond to a request for comment.

Washington has called on foreign banks to ensure that Maduro and Venezuelan government officials are not hiding financial assets abroad. John Bolton, the U.S. national security adviser, last week threatened to impose sanctions against any financial institutions that help Maduro.

“We are not going to get any cooperation on this from Russian banks, but I think every step we take makes it harder for the regime to steal money,” Abrams said.

Moscow is owed $3.1 billion in sovereign debt by Venezuela and acted as a lender of last resort for Caracas, with the government and Russian oil giant, Rosneft, handing Venezuela at least $17 billion in loans and credit lines since 2006.

Abrams said he had not yet spoken to Chinese government officials about Beijing’s support for Maduro, blaming scheduling issues. “We will do it,” Abrams said.

Referring to Cuba, the U.S. envoy described it as “a parasite that has been feeding off Venezuela for decades” by taking its oil while offering intelligence and other protections for Maduro.

“There are thousands of Cuban officers, and literally, physically, around him. In some ways they are the key advisers to Maduro,” Abrams said of Havana’s role.

Communist-run Cuba has been a key backer of the Venezuelan socialist government since the Bolivarian Revolution that began under former leader Hugo Chavez in 1998.

Cuba has denied it has security forces in Venezuela and said statements like Abrams’ were part of a campaign of lies aimed at paving the way for U.S. military intervention in the South American country.