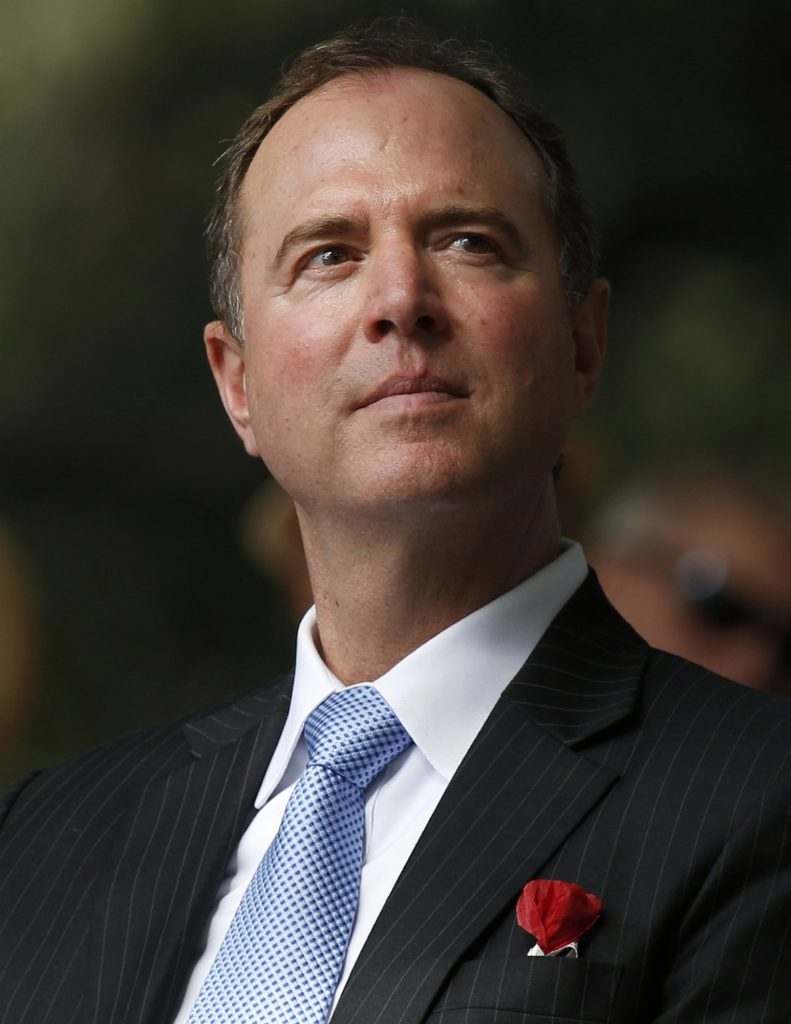 It would be a mistake for special counsel Robert Mueller not to subpoena President Donald Trump to appear before a grand jury in the investigation of Russian interference in the 2016 election, House Intelligence Committee Chairman Adam Schiff said Sunday.

Mueller is constrained by time pressure to conclude his work and also faces a White House that would likely fight a subpoena, Schiff said. Even so, he shouldn’t rely just on written answers from Mr. Trump because lawyers help write them and there’s no chance for follow-up questions, the California Democrat said on NBC’s “Meet the Press.”

“Probably the best way to get the truth would be to put the president under oath,” Schiff said. “Because as he’s made plain in the past, he feels it’s perfectly fine to lie to the public. After all, he has said, ‘It’s not like I’m talking before a magistrate.’ Well, maybe he should talk before a magistrate.”

“I’ve said all along that I don’t think Bob Mueller should rely on written answers,” Schiff said.

Mr. Trump’s lawyers have suggested that the president won’t meet with Mueller to answer questions beyond the written responses to questions that were submitted in November. The lawyers have said the answers cover only events before Mr. Trump became president and Russian-related topics, not whether he tried to obstruct justice.

Mr. Trump has repeatedly denied any collusion between his campaign and Russia and called Mueller’s investigation a witch hunt.