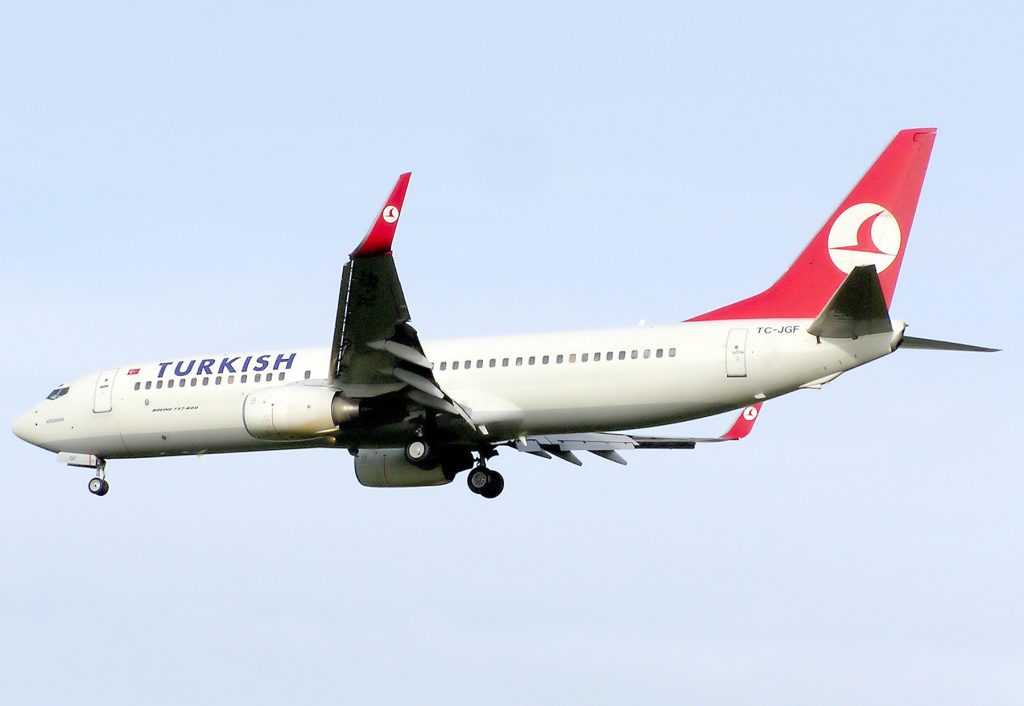 Spokesman Steve Coleman of the Port Authority of New York and New Jersey says four passengers were taken to a hospital after the plane landed Saturday at 5:35 p.m. One had a broken leg and others suffered bumps, bruises and cuts.

Coleman says most of the passengers were treated inside an airport terminal.

Turkish Airlines Flight 1 encountered the turbulence about 45 minutes before landing at JFK.

The Port Authority spokesman says other airport operations were not affected.