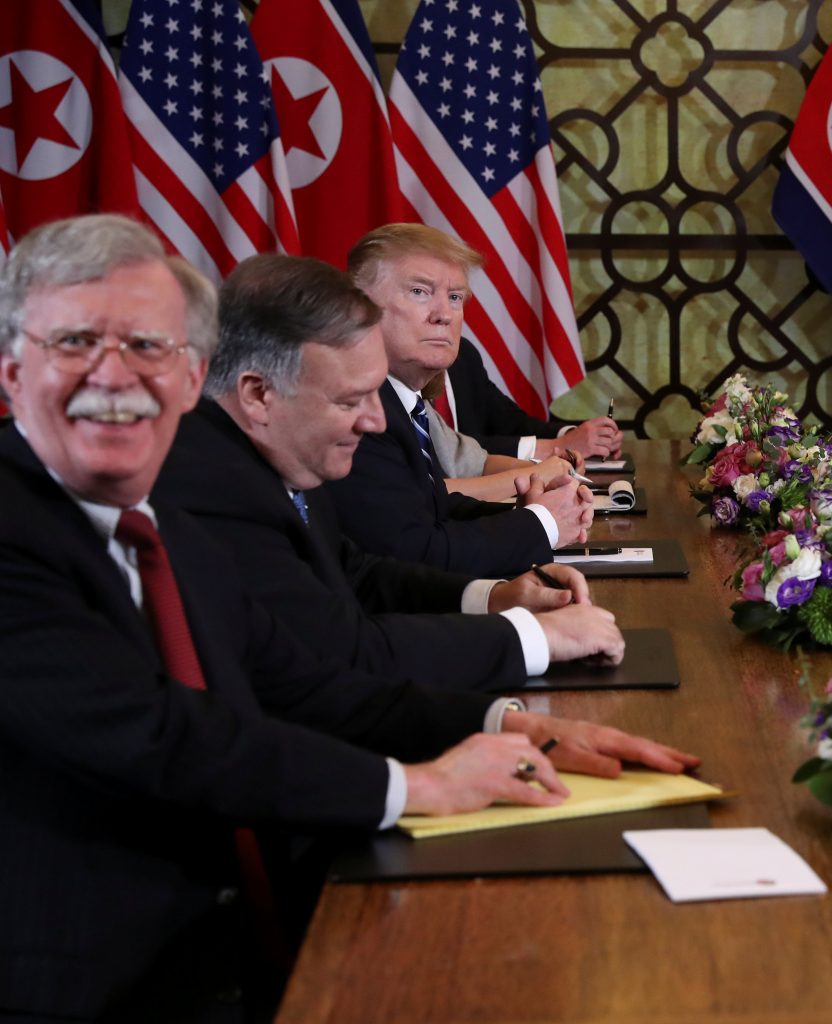 President Donald Trump is open to additional talks with North Korea over denuclearization but would be very disappointed if reports it has rebuilt a rocket site prove true, White House national security adviser John Bolton said on Thursday.

“The president’s obviously open to talking again. We’ll see when that might be scheduled or how it might work out,” Bolton said in an interview with Fox News.

Bolton said it was too soon to make a determination on the reports of North Korea’s missile activities.

“We have a lot of ways of getting information,” he said. “We’re going to study the situation carefully. As the president said, it would be very, very disappointing if they were taking this direction.”