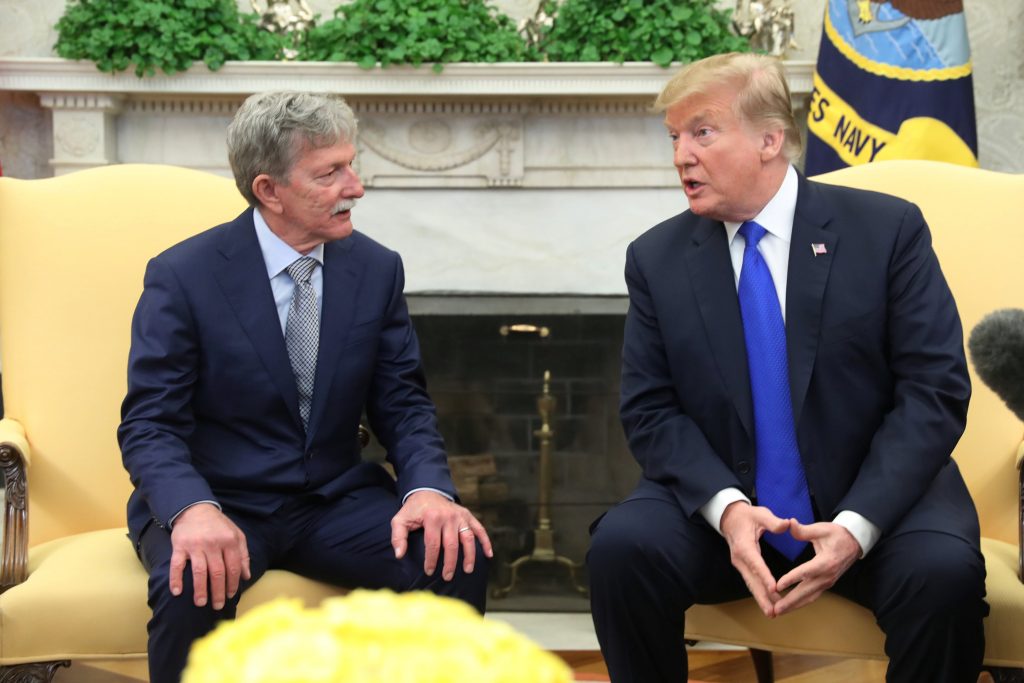 President Donald Trump said on Wednesday the United States is holding negotiations to try to win the release of U.S. hostages held abroad, but he declined to say in what countries.

Trump made the remark at a White House event welcoming Danny Burch, a former U.S. hostage Trump said last month week was reunited with his family after 18 months in captivity in Yemen.

“We have a few negotiations going on right now. I won’t tell you where, because we don’t want to blow the negotiation out the window,” Trump told reporters.