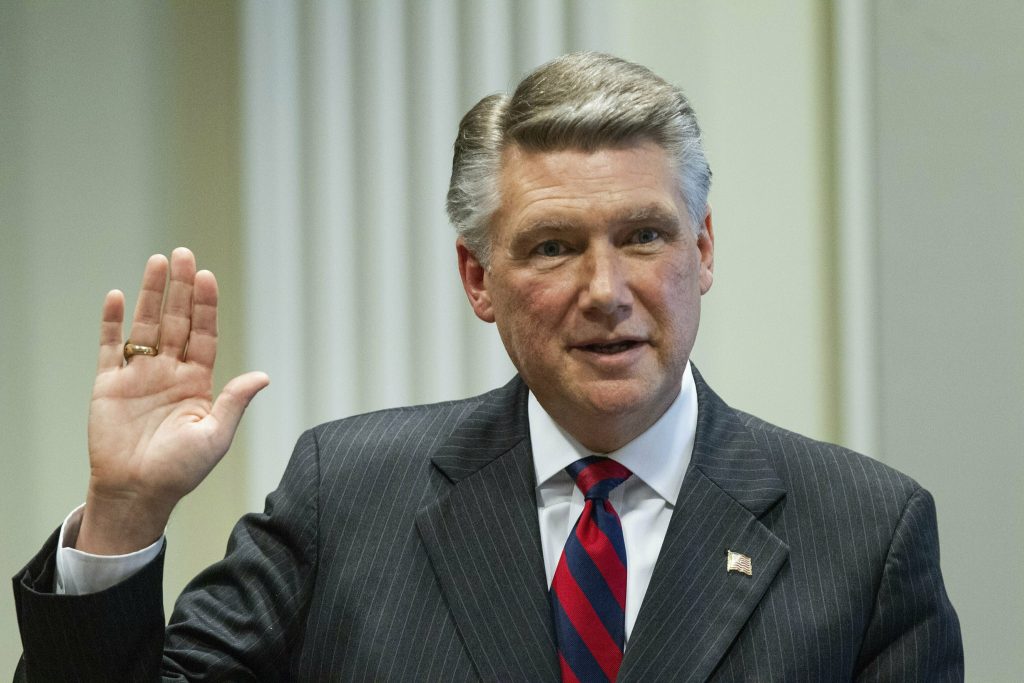 North Carolina election officials have set a new election schedule in the 9th Congressional District calling for a May primary and September general election, setting the stage for a bruising GOP nominating contest to replace Mark Harris, the scandal-plagued 2018 nominee, on the ballot.

The State Board of Elections voted unanimously Monday afternoon to hold primaries on May 14 and a general election Sept. 10.

Although primaries are possible on both sides, a nominating contest is less likely among Democrats, after 2018 nominee Dan McCready quickly declared his candidacy and began raising money for an election do-over.

McCready trailed Harris by 905 votes in their November contest, but state election officials tossed out that result last month in the face of voluminous evidence that it was tainted by an alleged ballot-tampering scheme that benefited Harris.

The man at the center of the state board’s investigation, a political operative hired by Harris named Leslie McCrae Dowless, was indicted last week on seven charges related to the alleged scheme. Prosecutors accused Dowless of paying a crew of workers to illegally collect, fill out, forge and turn in other voters’ ballots in two rural counties within the 9th District.

At the end of a dramatic week of hearings last month, Harris admitted that ballot fraud had tainted the November result and warranted a new election. Later, he announced that he would not run in a new election.

The incumbent defeated by Harris in the primary last spring, Robert Pittenger, has also said he will not run.

If either of the primaries requires a runoff, it would take place Sept. 10 and the general election would move back to November. Under North Carolina election law, a primary candidate must capture more than 30 percent of the vote to avoid a runoff.

The state elections board’s executive director, Kim Strach, told the board Monday afternoon that the schedule would allow plenty of time for state election officials to spend on the ground in Bladen and Robeson counties to “make sure people are educated” about the rules surrounding absentee balloting.