Business Nikki Haley Nominated for Board Seat at Boeing
Business 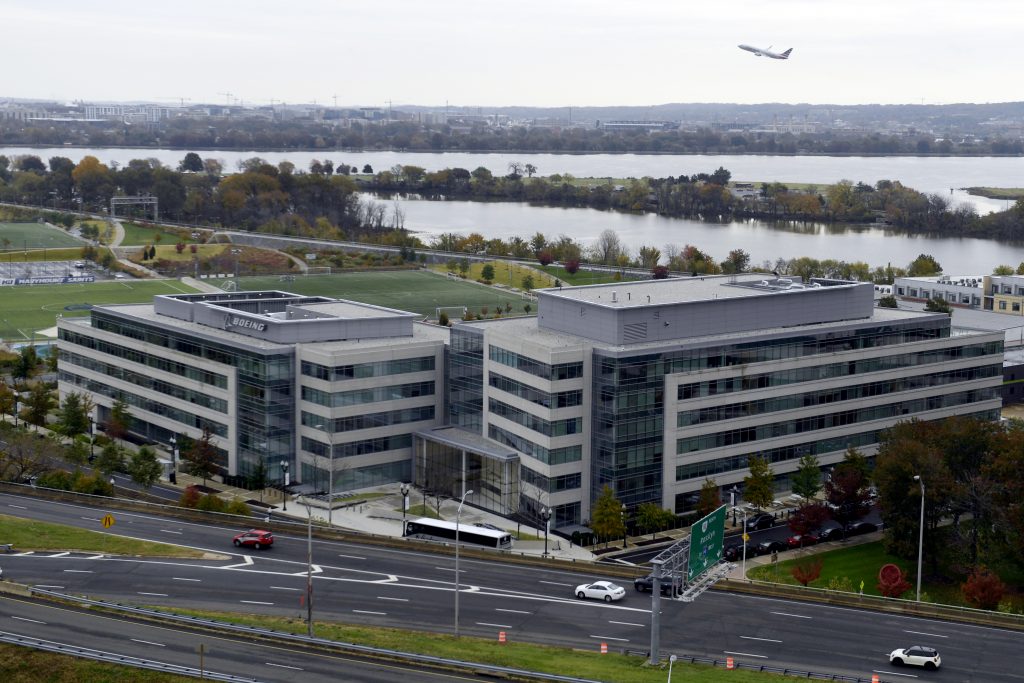 Nikki Haley, the former U.S. ambassador to the United Nations, is being nominated for a seat on the board of directors at Boeing Co.

The defense contractor and aircraft manufacturer said Tuesday that Haley will stand for election at its annual shareholder meeting on April 29.

Haley was previously the governor of South Carolina, where the Chicago company operates a plant to assemble its Boeing 787 jetliners.

The 47-year-old Haley was named as ambassador to the U.N. by President Donald Trump, and served from January 2017 until December 2018. In a prepared statement from the company, she praises Boeing as the world’s biggest aerospace company and the largest U.S. exporter.