World Spokesman: Brazil to Send Aid to Venezuela Together with U.S.
World 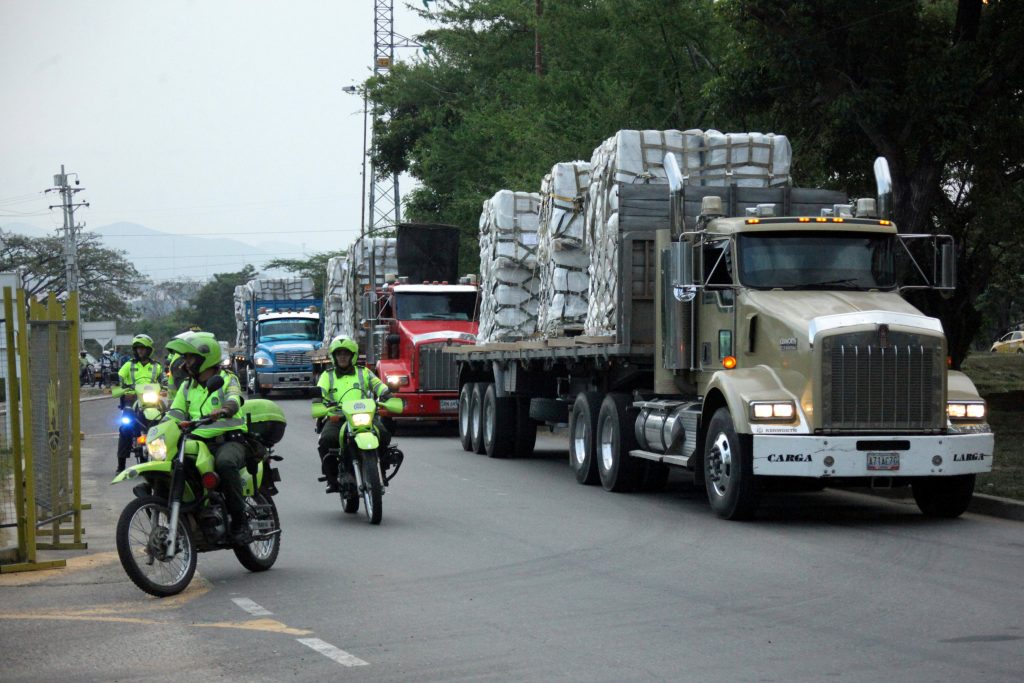 Brazil will deliver humanitarian aid to the Venezuelan border by Feb. 23 together with the United States at the request of Venezuela’s opposition leader Juan Guaidó, presidential spokesman General Otavio Rego Barros said on Tuesday.

The distribution of the food and medicine from the northern Brazilian city of Boa Vista across the border will be in Venezuelan trucks driven by Venezuelan citizens organized by Guaidó, the spokesman said at a news conference.

The opposition effort aims to bring humanitarian aid into Venezuela from neighboring Colombia, Curacao and Brazil as of Feb. 23, despite the protests of leftist President Nicolas Maduro, who has denied there are widespread shortages.

Maduro’s opponents are hoping the Venezuelan military on the border will disobey his orders to block the aid.

The government of Brazil’s new right-wing President Jair Bolsonaro has recognized Guaidó as the legitimate leader of Venezuela until elections can be held.

Brazil’s Foreign Ministry said in a statement that the aid will be placed in Boa Vista and the border town of Pacaraima, to be collected by what it called “the government of acting President Juan Guaidó.”

“Brazil is thus joining this important international initiative to support the Guaidó government and the people of Venezuela,” the statement said.