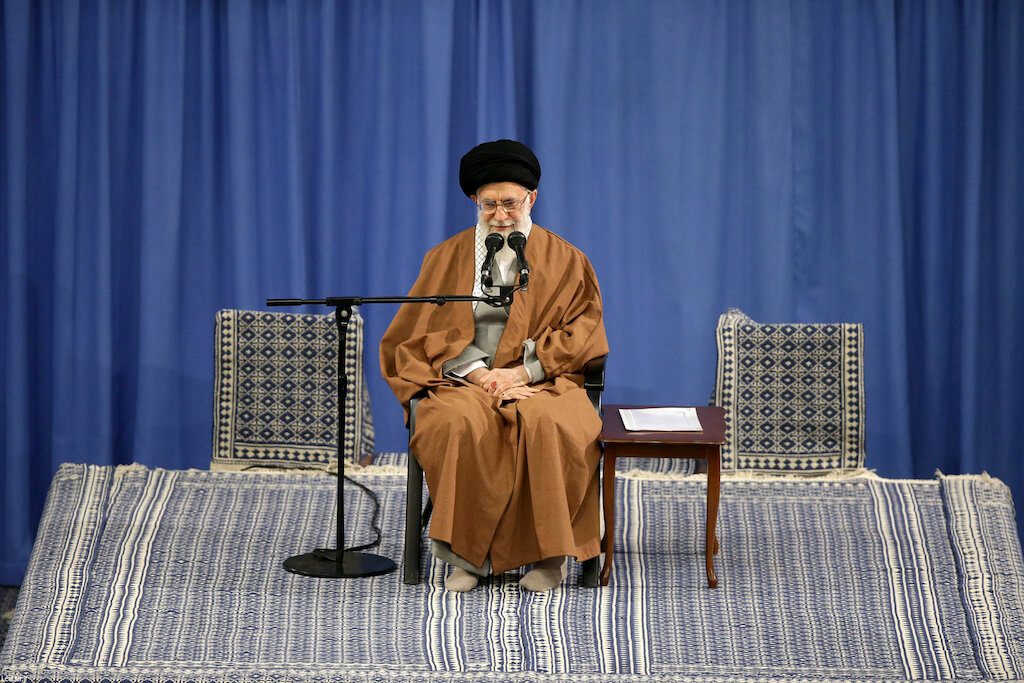 Iran’s Supreme Leader Ayatollah Ali Khamenei on Monday warned his country’s government not to be deceived by European signatories of the nuclear deal with major powers, now under threat after a U.S. withdrawal.

“America’s enmity towards Iran is obvious. Our enemies’ heart is full of enmity towards the Islamic Republic … our officials should not be deceived by the Europeans … don’t be fooled by Europeans,” Khamenei said, state media reported.

Washington’s major European allies opposed President Donald Trump’s decision to abandon the deal and have been trying to salvage the pact.