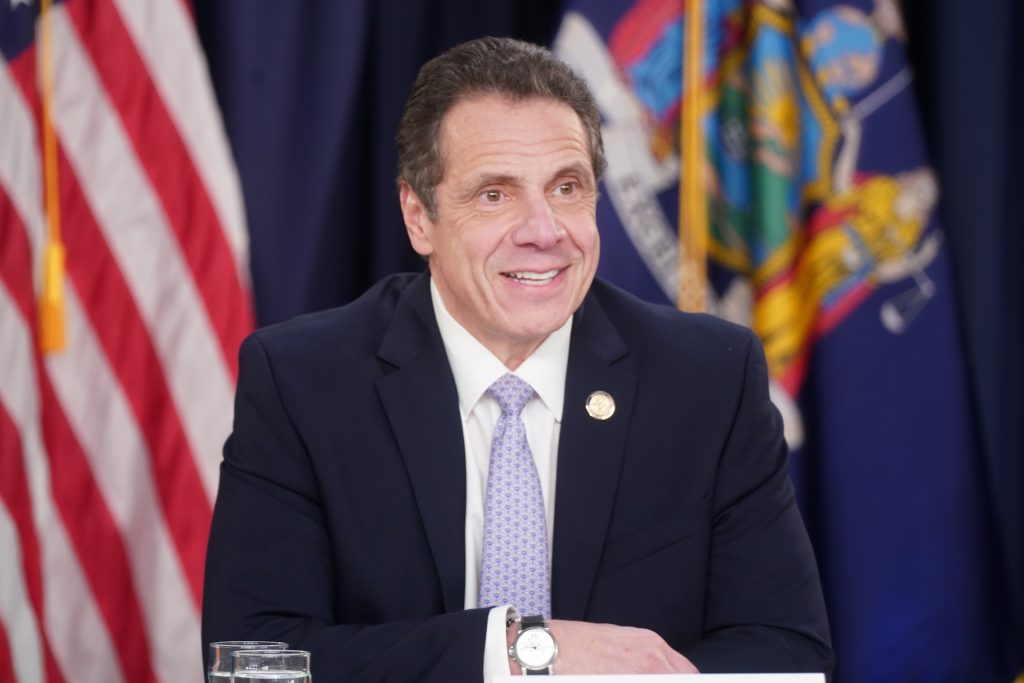 All recipients of food stamps in New York will receive their March benefits a week earlier than scheduled.

Gov. Andrew Cuomo says the early release is to ease the burden on those who stretched February’s Supplemental Nutrition Assistance Program benefits during the federal government shutdown.

The Democrat says all SNAP recipients will get next month’s benefits no later than March 7 to mitigate hardships caused by the so-called “SNAP gap.”

The federal government directed states to issue February SNAP benefits three weeks earlier than normal to ensure enough funding was available during the shutdown. That meant recipients needed to make sure February’s benefits lasted for more than six weeks.