World Who Will Get Citgo? Mao’s Defeat in U.S. 67 Years Ago Holds Clue
World 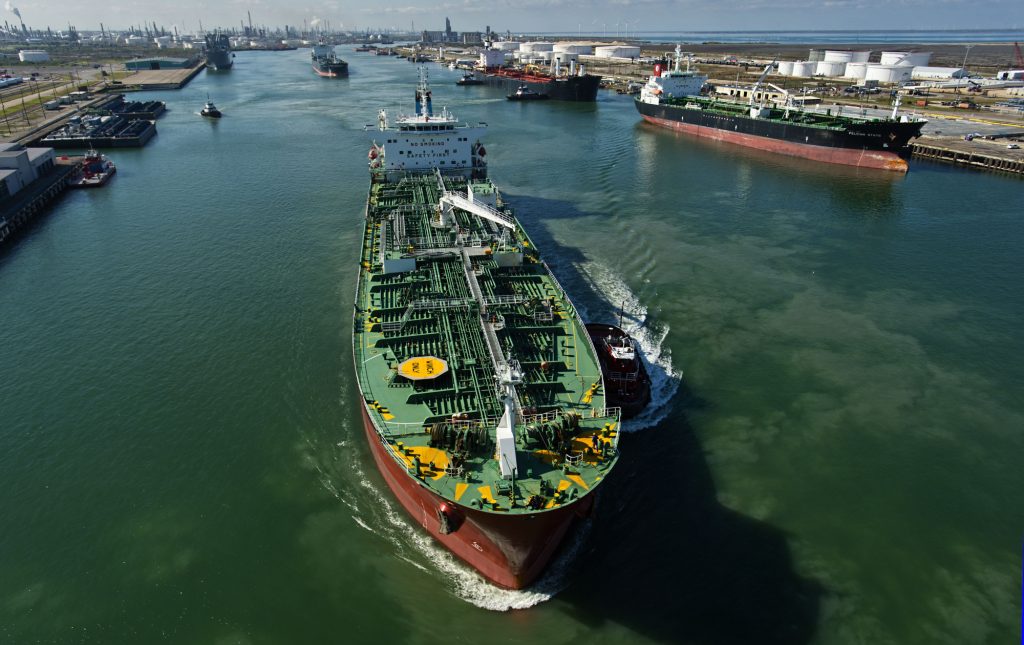 A dispute over a $626,860 deposit at Wells Fargo during the Chinese Revolution offers a glimpse into who may eventually control Citgo Petroleum in the current Venezuelan power struggle.

Juan Guaido, the head of the National Assembly, is trying to wrest ownership of Houston-based Citgo away from the current Venezuelan regime led by the autocrat Nicolas Maduro. The move forms a key part of his strategy to topple Maduro and install an interim government that would call new elections. To obtain Citgo, Guaido has said he plans to name a new board of directors for both the state-owned oil company Petroleos de Venezuela and Citgo, its U.S. subsidiary.

That would produce a nightmarish legal situation: One company having two parallel boards of directors, each claiming to be the true management. And making it even more tortuous, Citgo is a U.S.-registered corporation but is owned, at least indirectly, by a foreign government. If that weren’t complicated enough, Citgo’s assets are eyed by a long list of Venezuela’s creditors including bondholders, Russia’s state-run oil company Rosneft, ConocoPhillips and defunct Canadian miner Crystallex.

So U.S. courts will likely be called upon to settle the matter.

Here’s where the decades-old dispute has striking similarity. The Bank of China found itself with two boards of directors — one led by the communist Chinese who had taken over the mainland under Mao Zedong, the other controlled by directors previously appointed by the Nationalist government, which had retreated to Formosa, known today as Taiwan.

In late 1949, the bank’s old management attempted to transfer $626,860 of Chinese money out of what was then called Wells Fargo Bank & Union Trust Co. The U.S. bank refused, citing conflicting claims of corporate authority. The dispute ended up in a California district court.

Lawyers for the Taiwan directors argued that the nationalist government was the only government of China recognized by the U.S. For that reason, they said, the court should not recognize Bank of China’s new management.

After waiting for the Chinese political situation to become clearer, the court ruled in favor of the Taiwan directors in early 1952, giving them control over the account. The opinion said it wasn’t up to the courts to decide which government best represents the Chinese state. That was a judgment left to the U.S. government.

“The Court should justly accept, as the representative of the Chinese State, that government which our executive deems best able to further the mutual interests of China and the United States,” the court ruled.

While other legal issues are likely to come into play — such as Citgo’s corporate structure and Venezuelan law — the opinion bodes well for Guaido, who the Trump administration has recognized as interim president in a bid to bolster his chances of toppling Maduro’s authoritarian regime.

The legal battle is already starting to unfold. On Saturday, Reuters reported that PDVSA is taking steps to remove at least two American executives from Citgo’s board. A PDVSA spokesperson didn’t respond immediately to a request for comment.

If Guaido ultimately prevails, he may inherit a Citgo that would need to find new ways to thrive, especially if the daily operations of corporate parent PDVSA remain in Maduro’s hands in Caracas. With new U.S. sanctions banning the Maduro regime from receiving the money generated by oil exports to the U.S., the steady flow of crude that PDVSA sends to Citgo is already drying up, which has forced the refiner to search for alternative sources of oil.