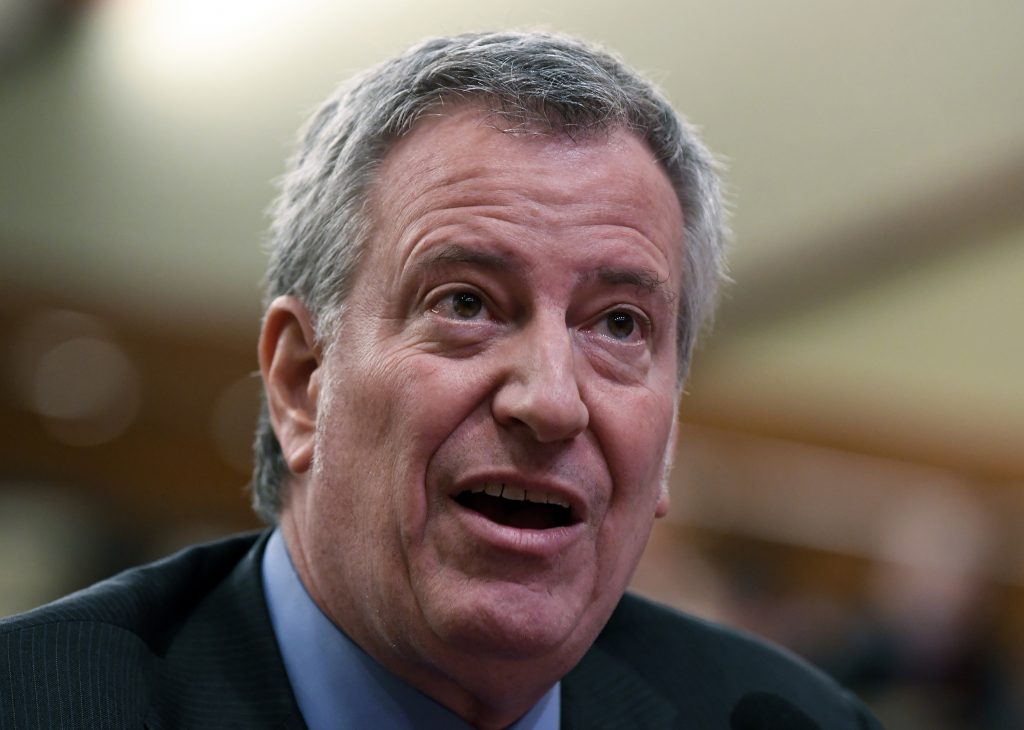 New York Mayor Bill de Blasio says it was “mission critical” for the city to land one of Amazon’s second headquarters and the tens of thousands of jobs the company promises to create.

The Democrat tells lawmakers in Albany during Monday’s state budget hearing on local government funding that the type of high-paying jobs the Amazon deal could bring to Queens are the kind the city needs to expand its technology sector.

The deal de Blasio and Democratic Gov. Andrew Cuomo brokered last year to bring Amazon to the Long Island City neighborhood faces opposition in the New York City Council and the state Senate. Critics say the state and city didn’t need to offer some $2.8 billion in tax incentives and subsidies to lure one of the world’s richest companies.