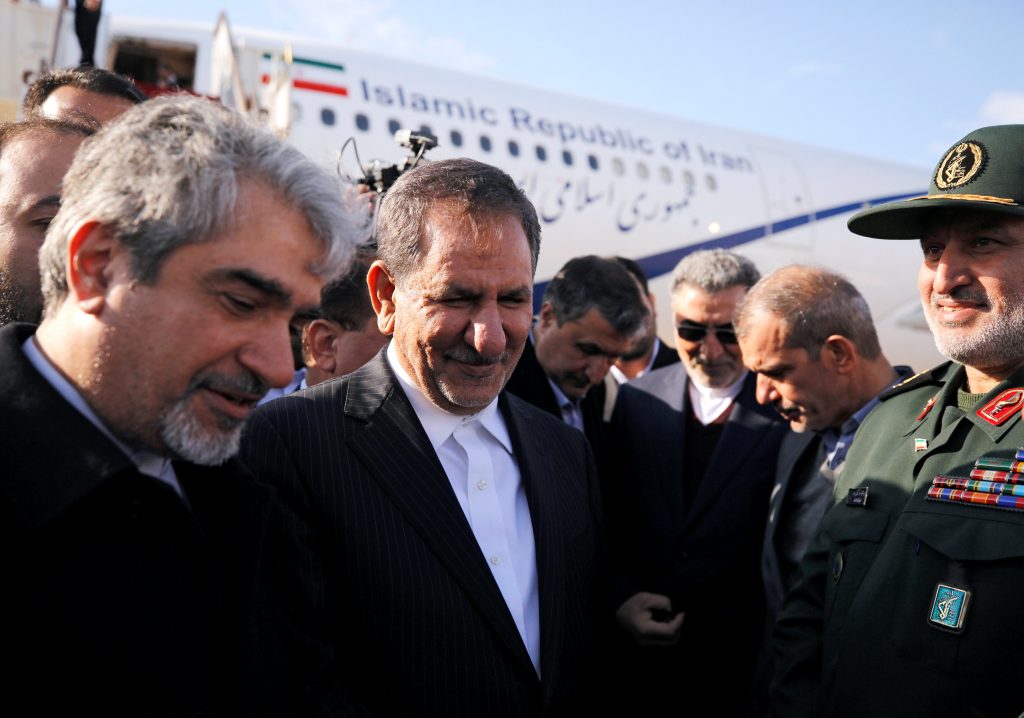 In response to persistent Israeli air force attacks, Iran has decided to move its weapons supply center for Syria from the Damascus international airport to a more remote location, Haaretz reported on Thursday.

The Iranian Revolutionary Guard Corps, which has charge of the operation, apparently will relocate the facility to the Syrian air base known as T4, situated between Homs and Palmyra.

The latest wave of Israeli attacks on the airport reportedly generated tensions between Tehran versus the Assad regime and Moscow, as it undermined the latter’s effort to create an impression of restored stability to the country in the winding down of the civil war.

The Quds Brigade of the Revolutionary Guard Corps, commanded by General Qasem Soleimani, maintains its own independent compound within the airport, immediately adjacent to the international terminal, Syria’s biggest.

Israel has warned that the Iranian military operations at the airport, which Russia is ignoring, endangers civilian passengers and the regime’s safety as well.