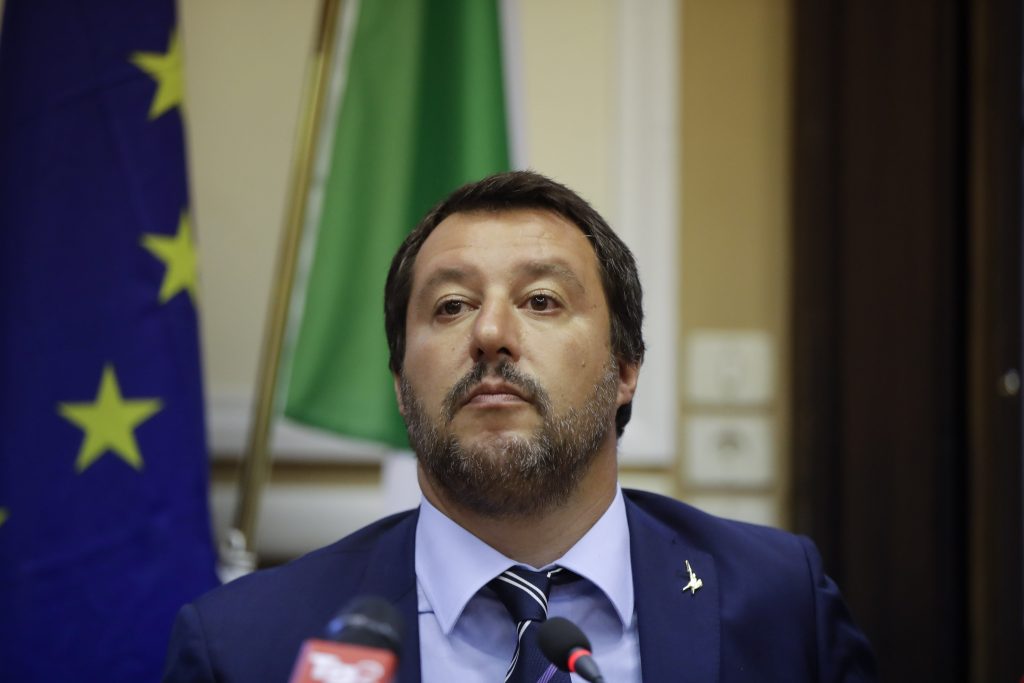 France has recalled its ambassador in Rome after what Paris described as baseless and repeated attacks from Italy‘s political leaders in past months, and urged Italy to return to a more friendly stance.

“France has been, for several months, the target of repeated, baseless attacks and outrageous statements,” France’s Foreign Ministry said in a statement.

It said Italy‘s attacks were without precedent since World War II. “Having disagreements is one thing, but manipulating the relationship for electoral aims is another.”

“All of these actions are creating a serious situation which is raising questions about the Italian government’s intentions towards France.”