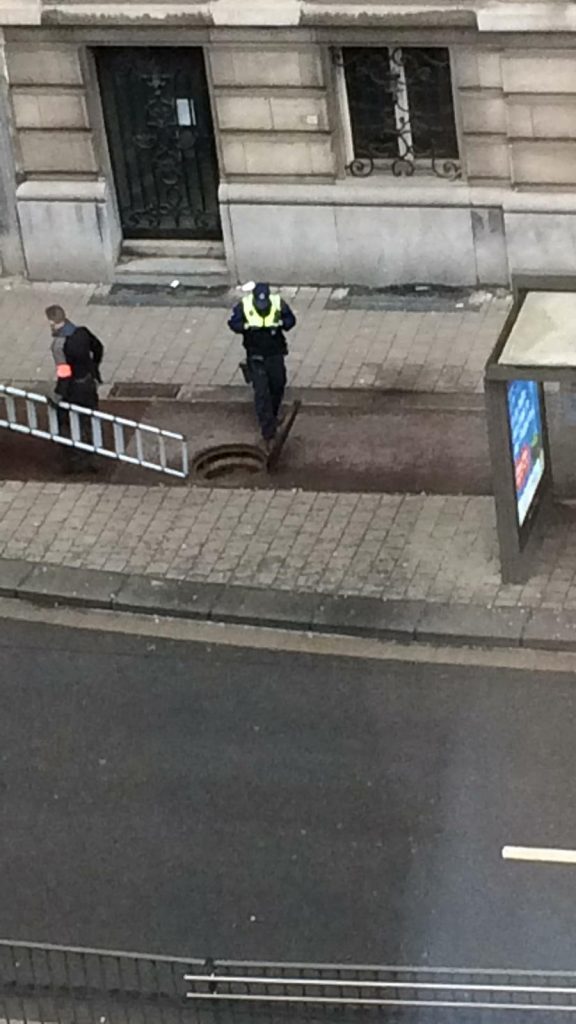 Police in Antwerp are looking for clues in a robbery in the Belgian city’s famous diamond district that had all the hallmarks of a classic heist.

Though police have so far Monday been unable to quantify what the robber or robbers made off with from the deposit boxes, they do know how they got into the BNP Paribas bank — a hole into the vault led to a tunnel and the city’s sewage system.

At first, the prosecutor’s office had difficulties investigating the “serious robbery” as the vault was closed when police came to check on an alarm on Sunday.

Once it was opened, all they found was a hole in the floor leading to the tunnel to a cellar a street away.