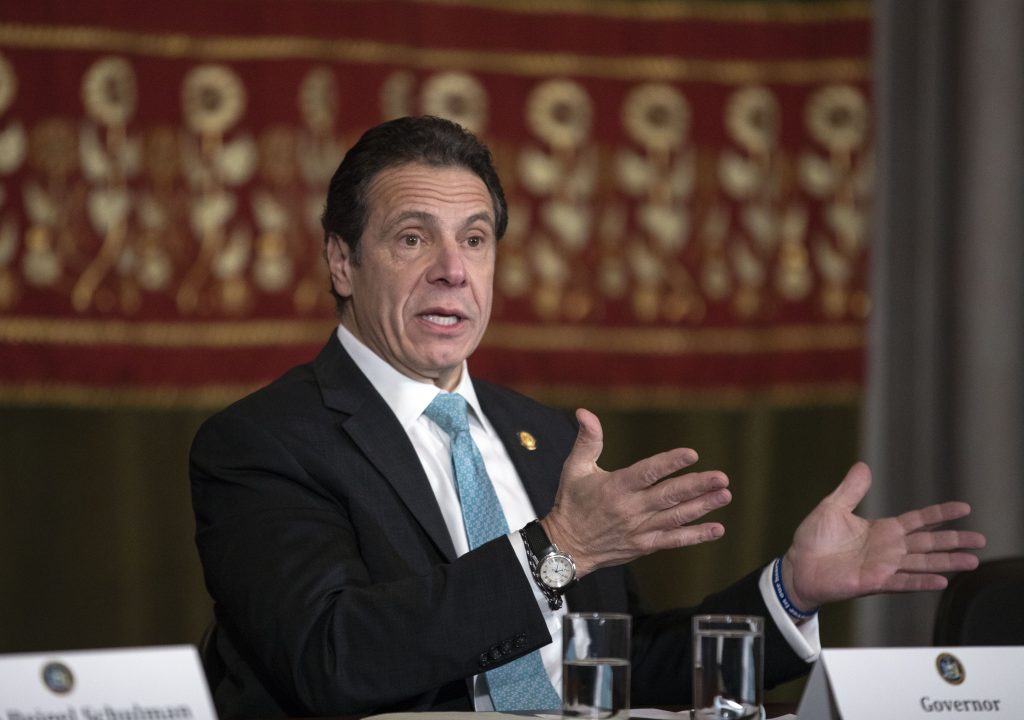 Months after abruptly changing his mind about its benefits, Gov. Andrew Cuomo said Friday he wants the Legislature to vote to legalize recreational marijuana as part of the state budget, which is due on April 1, despite skepticism from lawmakers and mental health professionals.

It comes after Assembly Speaker Carl Heastie questioned whether lawmakers would have enough time to resolve thorny questions surrounding legalization while also working their way through a $175 billion budget.

While both the Democratic governor and Heastie support legalization, there’s not yet an agreement on the details, such as tax rates and rules about how the product should be sold and regulated.

“We’ll work very hard to get it done,” Cuomo said on WCNY radio. “In this business, six weeks is a lot of time. If we can’t do it right, then we’ll do it later.”

Attaching complicated proposals to the state budget — even if they aren’t strictly an issue of state finances — is one way Cuomo has used to get leverage over the Legislature. Removing the issue from the budget could complicate the negotiations over legalization, and potentially delay passage.

One possible sticking point: Heastie wants legalization accompanied by legislation expunging the criminal convictions of low-level drug offenders since most of them are minorities.

Also, the Mental Health Association of New York State is urging lawmakers to think about the consequences before legalizing a potentially hazardous drug. It cited several serious concerns, such as addiction and the permanent impact marijuana can have on the brains of young people.

Law enforcement groups have also warned that legalizing pot would lead to an increase in road accidents and fatalities.