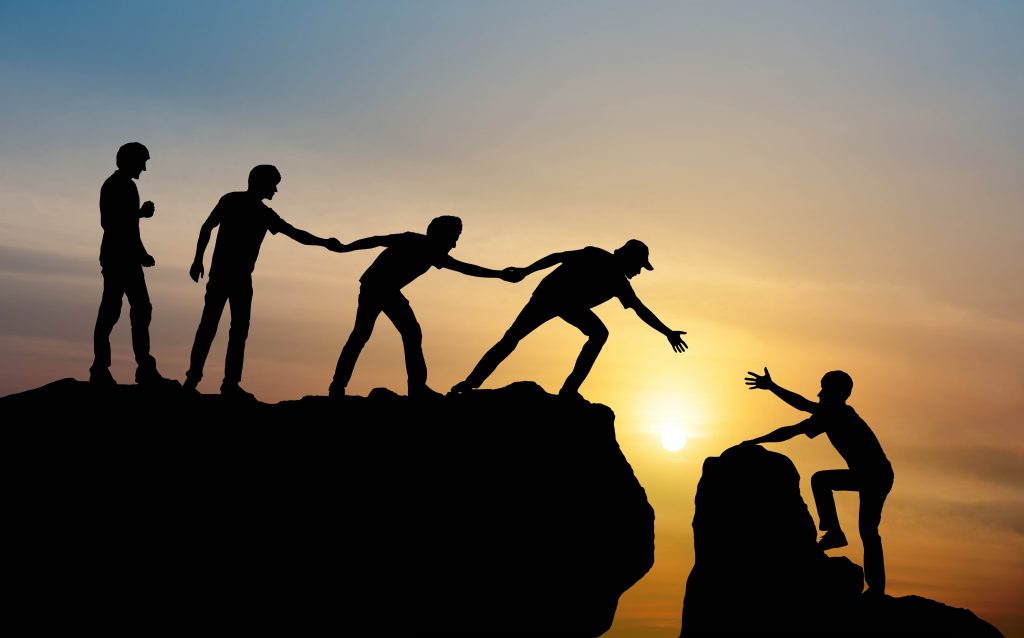 This year, Thursday of the week of parashas mishpatim is 25 Shevat; January 31 by the secular calendar. The latter is the anniversary of the day, in 1950, that President Harry S. Truman publicly announced his decision to support the development of a hydrogen bomb.

What was wrong with the atomic bomb that the USA already had, and which it had used to devastate Hiroshima and Nagasaki during World War II? Well, Klaus Fuchs, a top-ranking scientist in the U.S. nuclear program, had apparently been spying for the Soviet Union. That eventually led to the latter successfully detonating its own atomic bomb at a test site in Kazahkstan. Not willing to allow the Soviet Union to be its rival in nuclear warfare, the United States decided that they simply must up their game. In a very serious way.

Less than three years later, on November 1, 1952, “Mike,” the world’s first hydrogen bomb, was detonated in the Pacific Marshall Islands, and immediately created a crater that exceeded a mile in diameter. And, within 2.5 minutes of exploding, Mike’s mushroom cloud had climbed to a staggering 108,000 feet (eventually reaching 120,000 feet!), and at the 30-minute point was 60 miles in width.

The Soviets weren’t about to let themselves be outdone, and by 1955 they successfully detonated their own hydrogen bomb, bringing a real threat of thermonuclear war to the world. So that is the “claim to fame” of January 31 — the day which ultimately ushered in a destructive power that comprised the greatest existential threat the world had ever faced.

Now contrast that with 25 Shevat. That date is the yahrtzeit of Harav Yisrael Salanter, zt”l.

Legend has it that there was a particular incident that served as the impetus for Rav Yisrael Salanter to found the mussar movement. A poor cobbler happened upon a number of fortuitous business opportunities, and eventually became one of the wealthiest men in town. A number of the “aristocratic” families did not take too kindly to the lowly-cobbler-cum-nouveau-riche joining their ranks. And they saw the grandiose wedding celebration of the latter’s daughter as the perfect opportunity to put him in his place.

As the erstwhile cobbler stood under the chuppah, joyfully waiting for the ceremony to commence, one of the aristocrats walked up to him with a pair of shoes and said, “Yankel, tell me, how much does it cost to fix these shoes?” Summarily, the baal simchah blanched and died. Right there, on the spot, under the chuppah. And if you find it hard to believe that someone could die of shame, the Teshuvas Binyamin Zev siman 132 discusses, at length, the halachic ramifications of someone whose inappropriate behavior causes another to die of shame. So, when Rav Yisrael Salanter, who was at that wedding, saw what happened, he came to the conclusion that Klal Yisrael was in desperate need of a mussar movement.

Interestingly, I once heard that there are those who explain that it was not the despicable behavior of the man who asked the baal simchah about the price of fixing shoes that so aroused Rav Yisrael Salanter’s ire, but the fact that the baal simchah died of shame on the spot. How could a person be so dependent on kavod? After all, he has everything. Wealth, health, nachas, you name it! And just because someone insults him he has to die and lose everything?!

But whether it was the reprehensible actions of the aristocrats or the shocking outcome of those actions, the point is that Rav Salanter witnessed an incredibly destructive force and decided that something sweeping and far-reaching was needed to rein it in. The world needed a serious tikkun.

If you think about it, the destructive middos of jealousy, competition and intolerance have an awful lot to do with arms races, wars, and political squabbling. And with everything that is going on today, whether internationally or domestically (and that goes for both the United States and Israel) — with all the huffing and puffing, fee-fi-fo-fumming, and awful fighting and bickering, it seems like the world could use a good dose of some hard-core mussar. But, of course, we don’t expect those people to start lining up for entry to a mussar shmuess.

We do, however, need to be ever-cognizant of the fact that bad middos are not simply a matter of being “not nice.” Jealousy, hatred, fighting, unhealthy competition, glory seeking — these things can and do destroy lives. They can be incredibly destructive forces, and we can’t forget that for a minute.

Living according to the ethical and moral principles of the Torah’s ideal of refined character is not just about being a “good” or “nice” person. Yes, it is that, but it is also very much about reining in the side of us that has the potential to cause untold devastation. And, perhaps most importantly is the awareness that, as with everything, middah tovah merubah — the positive side is five hundred times more powerful than the negative side. So, by cultivating good, positive middos, we are bringing into the world a constructive force that is far, far more powerful than even the most powerful nuclear bomb.