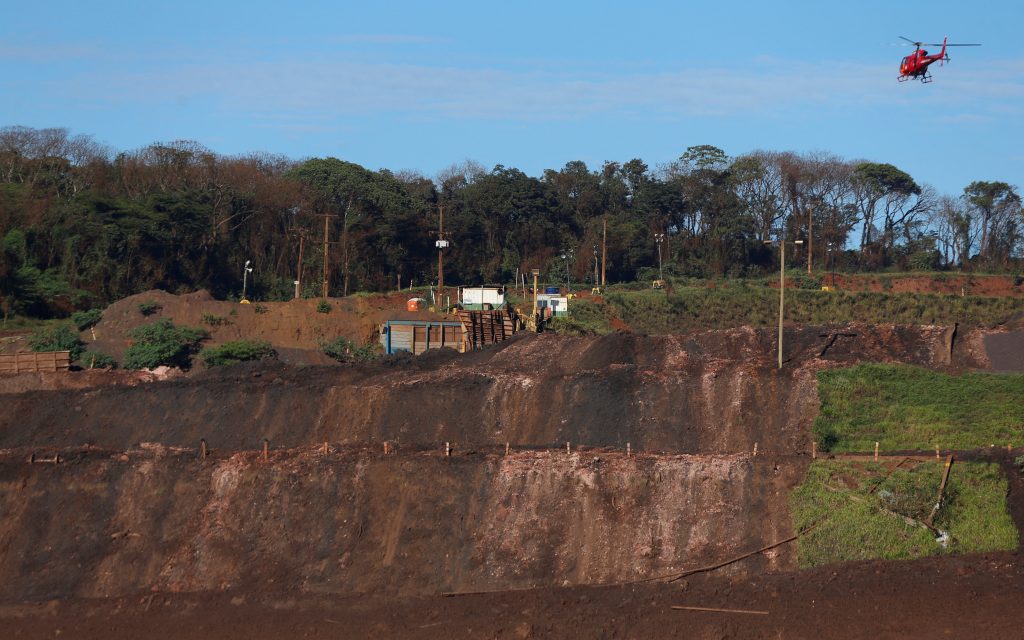 Brazilian authorities have issued arrest warrants for five people in connection with a dam collapse that killed at least 65 people as it plastered part of a city with reddish-brown mud and mining waste.

Police issued the orders on Tuesday in São Paulo and in the state of Minas Geráis, where the collapse happened. They came as rescue crews worked for the fifth day to search for survivors or bodies.

Local media reported the warrants were for employees of Vale, the mining company that owned and operated the waste dam that collapsed.

In a statement, Vale said it was working with authorities. However, a spokeswoman couldn’t immediately confirm that those being sought worked for the company.

An Associated Press photographer saw police bringing back one of the alleged suspects in São Paulo.