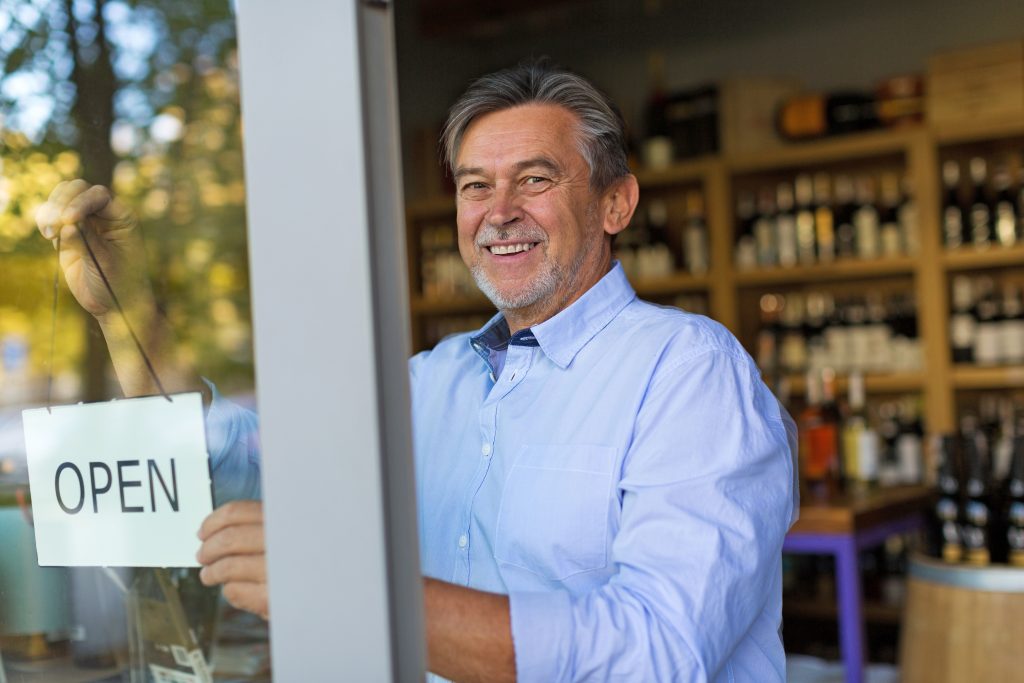 A majority of business economists foresee no recession in the United States within the next 12 months but do predict a slowdown in growth this year.

A survey by the National Association for Business Economics finds that nearly two-thirds of respondents think the economy will keep growing this year in what would become the longest expansion on record in U.S. history, at more than 10 years.

Still, the survey results being released Monday reflect a collective belief that some of the economy’s momentum is fading. Compared with the NABE’s previous survey in October, for example, a smaller proportion of economists said their companies’ sales were rising. And fewer expect profit growth to increase.

The results fit a broader pattern. The economy appears to be slowing as a dose of stimulus from President Trump’s tax cuts has been fading. Job growth has been steady, but the stock market has stumbled and global growth has deteriorated.

Home sales have weakened, and 2019 began with a blast of nervous uncertainty as the federal government endured what became a 35-day partial shutdown.

The NABE survey, which has been conducted quarterly since 1982, was based on responses from 106 economists who are employed by companies or industry trade associations.