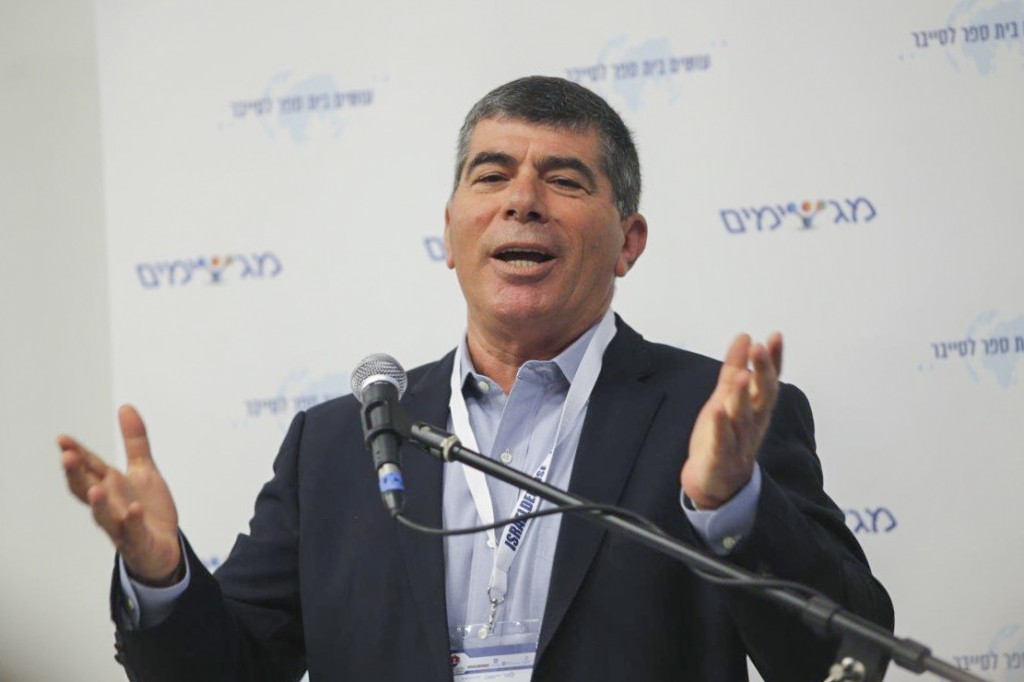 Former IDF Chief of Staff Gabi Ashkenazi is prepared to join a political party – but only one that is headed jointly by Yair Lapid and Benny Gantz, Hadashot News reported. According to the report, both Lapid and Gantz, disappointed in their polling numbers – each party has been polling below 15 seats – believe that Ashkenazi will be able to bring them votes if he joins one of the lists. Ashkenazi is prepared to join in – but only if Gantz and Lapid form a joint list.

As a unified list would present a significant challenge to the Likud, and the head of that list could be appointed to form a government, both Lapid and Gantz have expressed a desire to take the number-one slot on a joint list. Ashkenazi has informed them that he is willing to be the number-three member of the list, but that the two needed to work out their differences.

According to the report, neither Gantz nor Lapid is prepared to back down on taking the top slot. Gantz feels he deserves it because he will bring new voters to a joint list, succeeding where Lapid failed in the 2015 election, and Lapid believes he should get the top slot, as he has been in politics longer. It’s not clear if the two have discussed a rotation arrangement.

Meanwhile, there were conflicting news reports on the future of Moshe Yaalon and his Telem party. That party has also not taken off in the polls, and Yaalon has been discussing joining either Yesh Atid or the Israel Resilience Party. According to Kan News, Yaalon has closed a deal with Gantz, and will bring his candidates in a single party, with both former IDF Chiefs of Staff in charge. Hadashot News, meanwhile, reported Motzoei Shabbos that Yaalon was still negotiating with Lapid.