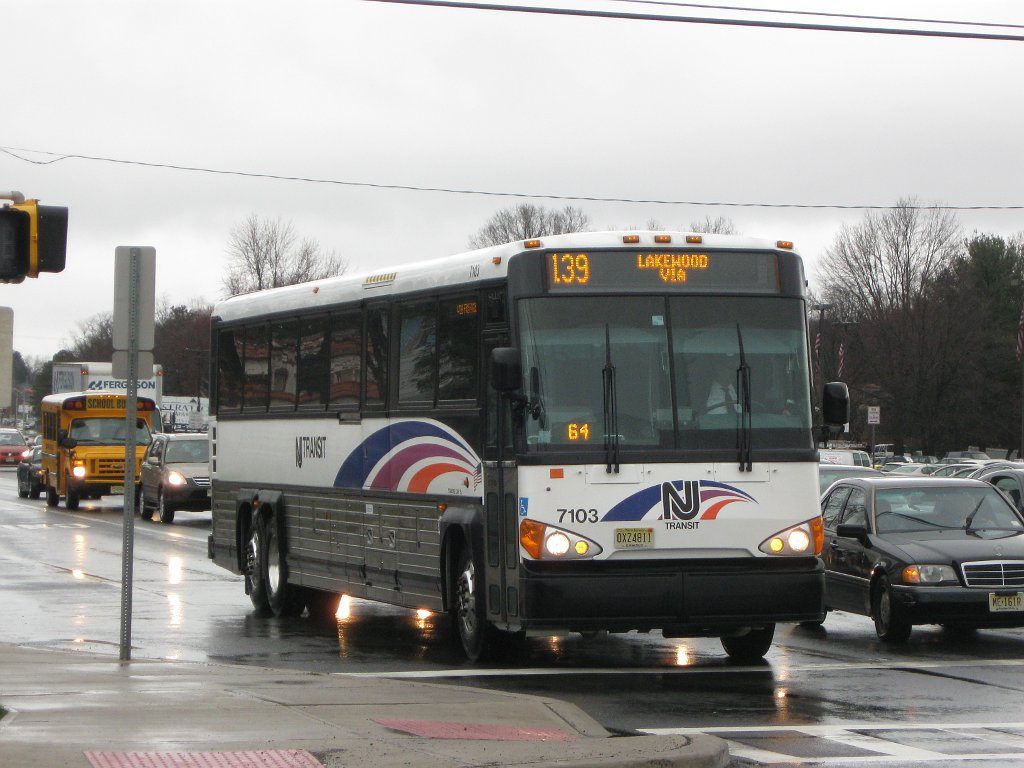 Rising traffic congestion is part and parcel of large and growing cities across the world.

Peak-hour traffic congestion is an inherent result of the way modern societies operate, with most working people keeping similar office hours, creating the inevitable overload of existing roads and transit systems at the same time every day.

While Lakewood may have its unique peak periods, with the worst traffic occurring before and after “seder” times at Beth Medrash Govoha, the fact is that Lakewood’s infrastructure struggles to keep up with a population that is growing exponentially in a way few could have predicted.

And although there have been countless studies, working groups and state-level meetings conducted over the years, it seems as if the traffic is only getting worse.

In a conversation with Hamodia, Lakewood Township Committeeman Isaac Akerman says that 10 years ago, the town’s growth and how that would translate into the current traffic woes was not so high up on the list of problems.

“I remember doing an interview back then with one of the local media outlets,” Mr. Akerman said. “I was asked what I think the number-one issue is, to which I responded, ‘the traffic.’ And the interviewee was silent. He was expecting me to say something like taxes; he thought I was crazy!”

When asked if he agreed with the premise that the township should have foreseen the potential problems that might arise from the explosion of new construction, Mr. Akerman, who voted against the Master Plan and opposed the new zoning laws, conceded that the Township may have been able to do more, but noted that “no one could have predicted the type of growth that Lakewood experienced.”

That’s not to say that the Township Committee has been sitting on their hands.

“We have held countless meetings over the years with representatives from the county and the state,” Mr. Akerman said. “Maybe the last few years we should have been more proactive,” he conceded, “but we weren’t, so we are playing catch up.”

But the Township is not fully to blame either.

Route 9, Lakewood’s most traveled thoroughfare, alternatively known as Madison Avenue north of Lake Carasaljo or River Avenue south of the lake, is in the direct care of the state, as are many of the other main roadways in Lakewood.

“The network of roads in Lakewood is a little bit of a hodge-podge,” says Rabbi Moshe Zev Weisberg, a spokesman for the Lakewood Vaad and their representative to the State and Federal Governments.

“We have the local roads, which Lakewood Township is responsible for. There are county roads, which the county is in charge of, and there are state highways like Route 9 and Route 70. And everyone has their own jurisdiction and their own way of dealing with them.”

And when dealing with the state and county, one needs an abundance of time and patience, as bureaucracy means numerous boards, studies and commissions.

“The fact that it’s a state issue makes it much harder,” Rabbi Weisberg explains. “The fact is that there are roads in much worse condition in North Jersey, roads that are considered more important in the state’s view; for example, the roadways leading to New York City, bridges and tunnels, that are backed up an hour every day as well. It’s not that they don’t recognize Route 9 is a problem, but it’s just one of many problems.

“To dualize Route 9, which in their minds, would go from the lake all the way to Toms River, would be extremely expensive,” Rabbi Weisberg explains.

“They would have to buy up a tremendous amount of property to widen the highway to four lanes and while every administration has promised to do something about it, they end up kicking the can down the road.”

The Route 9 Corridor Study was conducted by the New Jersey Transportation Planning Authority (NJTPA) in conjunction with the New Jersey Department of Transportation in 2015-16 and evaluated current and future traffic levels and operating issues between mileposts 94.8 in Toms River Township and 101.7 (the Route 88 intersection) in Lakewood.

The study concluded that this seven-mile section of Route 9 was “an important mid-term highway improvement need,” because of “consistent high levels of traffic congestion…due to significant growth and land use development that has occurred over the years.”

The study also called for a “widening of this segment of the highway.” However, NJDOT has been unable to advance this project because of the projected high cost.

Not a Real Solution?

Expenses aside, it’s not even certain that widening Route 9 would alleviate the congestion; in fact, it may even make it worse.

A 2004 study by the Brookings Institution titled “Traffic: Why It’s Getting Worse, What Government Can Do,” discussed the phenomenon known as “triple convergence.”

In other words, on highly congested roadways, many frustrated drivers will ultimately figure out a solution for themselves, be it a slightly longer route, mass transit or carpooling.

But when improvements are made, such as the addition of a lane, word will spread that this particular highway is no longer congested and drivers who had once used that road before and after the peak hour to avoid congestion, would shift back into the peak period.

Within a short time, this triple convergence onto the expanded road during peak hours would make the road as congested as it was before its expansion, according to the study.

And there is the economic factor as well. Shutting down a key highway for the several years such a massive project can be expected to take, without delays, can have a devastating impact on businesses that rely solely on Route 9.

“The town will be on lockdown,” Mr. Akerman noted.

But it’s not just the fact that Lakewood is not as high a priority.

When there are officials who are not as familiar with the unique aspects of the town, it creates interesting scenarios, which may seem humorous at first but are actually quite frustrating.

For example, Rabbi Weisberg related, “if they would have made the bridge over the lake eight inches wider, then there could have been a dedicated turning lane onto Central Avenue. And we tried very hard to convince them, but they weren’t hearing it. But that is an example of what it means to work with a bureaucracy. They think they know everything better.”

“And in another example of a case where not being familiar with our community resulted in a wasted effort. The state was doing a parking study in the downtown area and they decided to do it on a Friday afternoon about two hours before Shabbos. Because that’s when they were scheduled to do it, that’s when the guy had the contract, so it wasn’t negotiable.

“They concluded there was no parking problem!”

“Needless to say, the study was wrong, worthless and a waste of taxpayer money,” Rabbi Weisberg added.

What Can Be Done?

So with Route 9 not a top priority for the state, must Lakewood drivers resign themselves to long commutes which will just get worse going forward?

Mr. Akerman says that doesn’t have to be the case.

“There are potential solutions that the township can do with parallel roadways that don’t involve the state or the county,” he said.

“For instance, we are looking to open up Vine Street, so we can have a road that goes basically from Route 70 to almost Pine Street.”

And Rabbi Weisberg says that while a full-scale Route 9 widening project is not likely to happen anytime soon, motorists should not give up hope on seeing some relief.

“We have been trying to deal with Route 9 incrementally,” he said. “Meaning, to do it in smaller chunks at a time, like going from North Lake Drive until the hospital, or even Central Avenue, for example, so the state should not see it as one huge project with an enormous price tag, which would make it easier to fund.”

“They are working to help with the traffic flow. They are planning on putting up traffic lights at Broadway and Route 9, possibly at Oak and 9, as well as turning lanes where possible.”

Mr. Akerman also noted that the county has been helpful in some areas, specifically with installing traffic signals at key intersections, with plans for more to be installed in the next few months.

When asked if drivers can expect anything from the township in the new year, Mr. Akerman was hopeful.

“The township spent a lot of money on the consulting and we hope to have some real results soon,” he said, adding that redoing roads is part of the agenda as well.