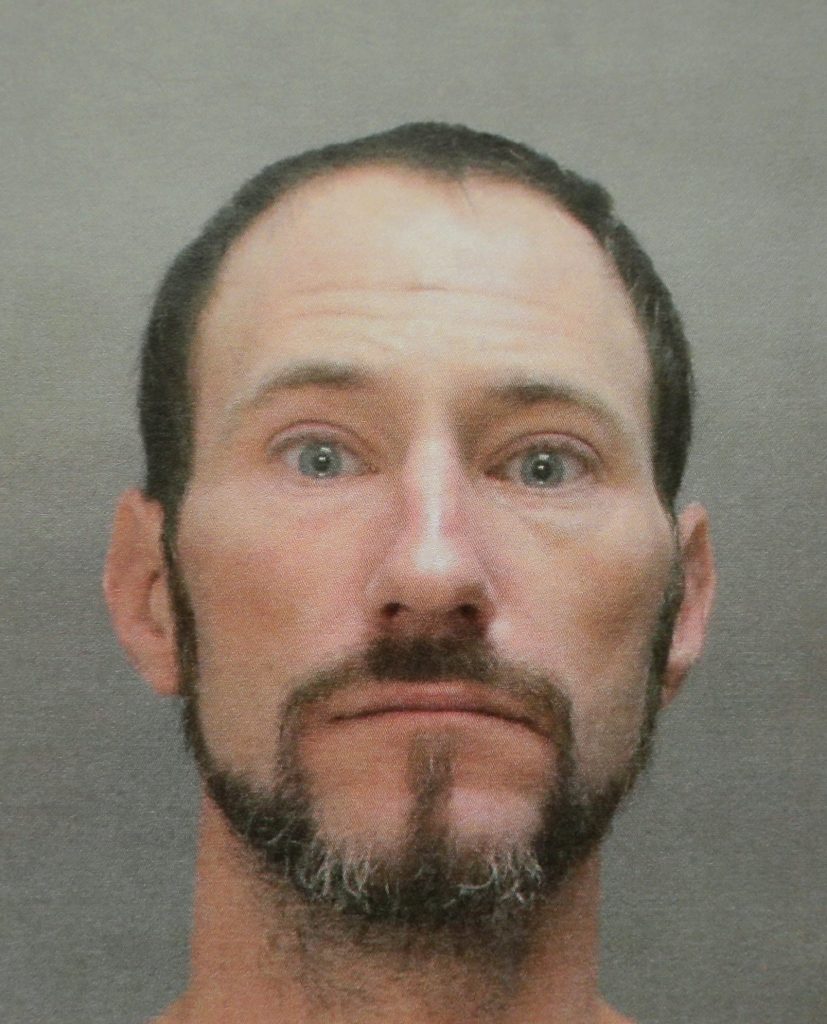 A judge has issued an arrest warrant for a homeless veteran charged with engaging in a GoFundMe scheme after he failed to make a scheduled court appearance.

Johnny Bobbitt was due in a New Jersey court Tuesday to face charges that he violated court-ordered conditions that allowed for his release from jail while awaiting trial.

Bobbitt’s lawyer John Keesler says he spoke with his client Friday and expected him to appear in court.

Prosecutors say the 35-year-old conspired with Katelyn McClure and Mark D’Amico to concoct a story about Bobbitt giving McClure his last $20 for gas. Bobbit and the New Jersey couple raised $400,000, which authorities say was spent on luxury items and casino trips.

GoFundMe says it has refunded everyone who contributed to the campaign.