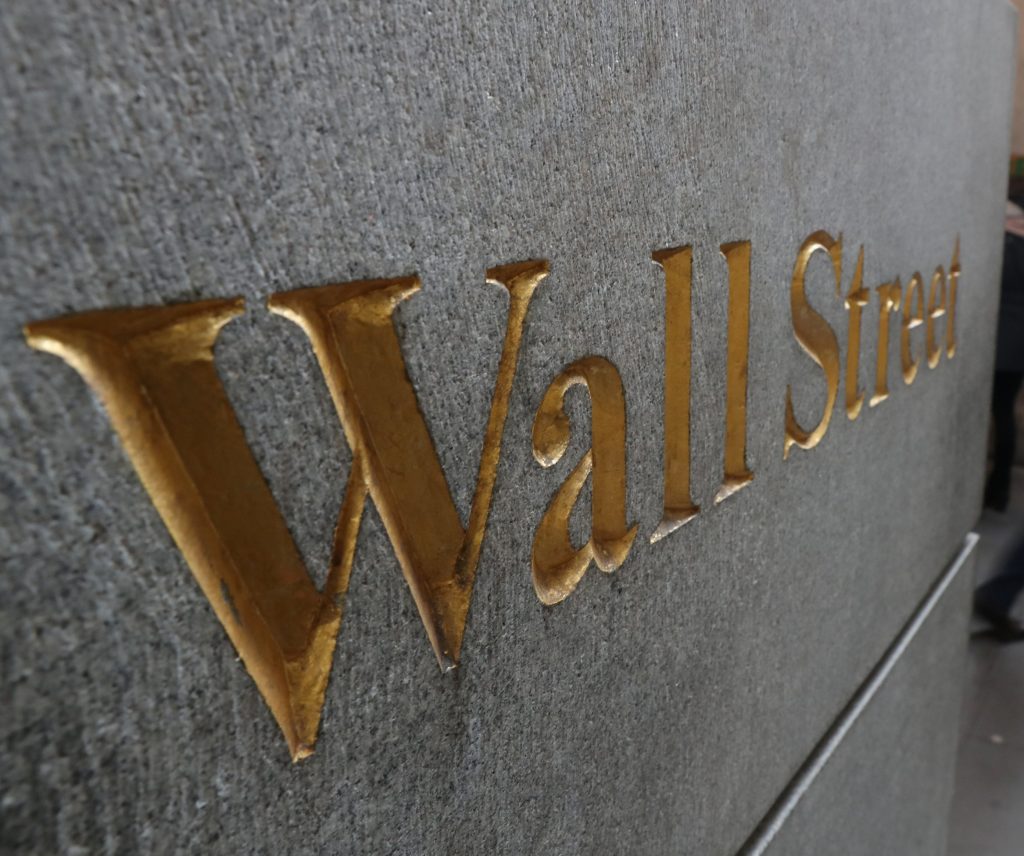 A group of big banks and brokers is forming a new U.S. stock market, funneling years of frustration about how much exchanges charge into the creation of a competitor.

The nine founders, including Morgan Stanley, UBS Group, Citadel Securities and Virtu Financial, are seeking to “increase competition, improve operational transparency, further reduce fixed costs and simplify the execution of equity trading in the U.S.,” according to a statement Monday. The Members Exchange, or MEMX, raised $70 million from the original group and is open to other investors, according to a person with knowledge of the matter.

The move recalls the days when the New York Stock Exchange and other exchanges were owned by their members rather than being for-profit, publicly traded corporations whose interests sometimes conflicted with those of their customers. In recent years, brokers have complained that exchanges are charging too much for services including market data — the vital stream of price information that traders can’t live without.

By sending orders to an exchange they own, banks and brokers presumably can save money on trading costs. Many of these firms already own private dark pools where they transmit trades, but a public exchange could be a more formidable competitor to Intercontinental Exchange’s NYSE, Nasdaq Inc. and Cboe Global Markets Inc.

While success isn’t guaranteed, the group brings a tremendous amount of trading firepower, which could help the business flourish. Banks such as Morgan Stanley, UBS and Bank of America bring in huge client bases. So do retail brokers including TD Ameritrade Holding Corp. and ETrade Financial Corp. And Citadel Securities and Virtu are automated trading firms that are two of the biggest market makers in the business.

Even if it doesn’t attract a large amount of trading volume, the Members Exchange could succeed if it simply prompts the incumbent markets to slow down price increases for their services.

There are currently 13 stock exchanges in the U.S. All but one is owned by ICE, Nasdaq or Cboe, which are publicly traded companies that have shareholders to keep happy. The other is the Investors Exchange, the market formed by closely held IEX Group Inc. that has a speed bump designed to slow down trading.