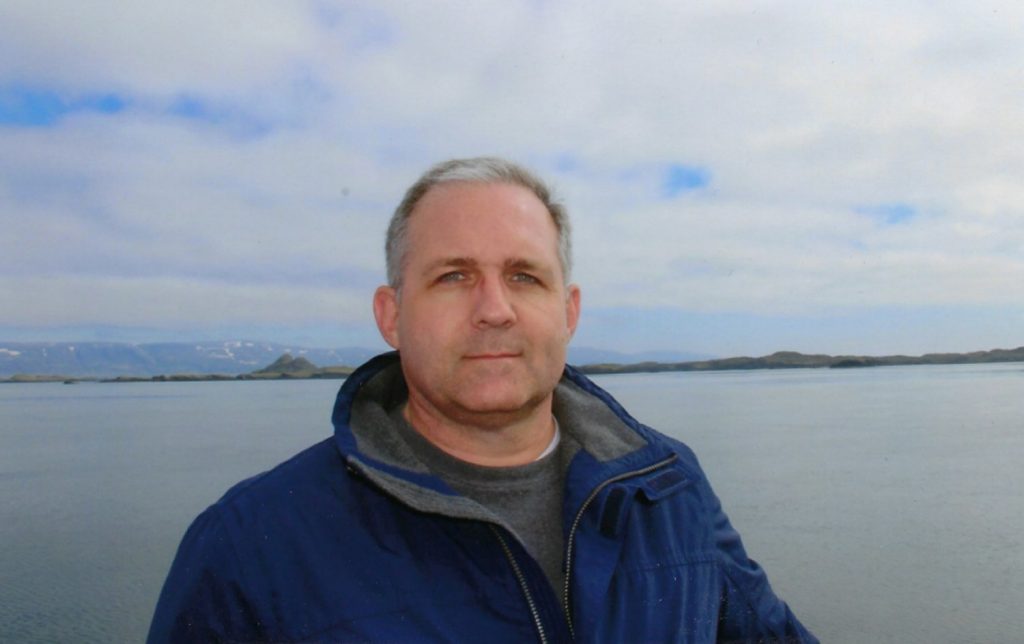 The United States is demanding the immediate return of a retired U.S. Marine detained by Russia on spying charges, and wants an explanation of why he was arrested, U.S. Secretary of State Mike Pompeo said on Wednesday.

Pompeo, in Brasilia for the inauguration of Brazil’s new president, said the U.S. government hoped to gain consular access to Paul Whelan within hours.

“We’ve made clear to the Russians our expectation that we will learn more about the charges, come to understand what it is he’s been accused of and if the detention is not appropriate, we will demand his immediate return,” Pompeo said.

The State Department did not immediately confirm that Moscow had provided consular access.

Whelan was visiting Moscow for the wedding of a former fellow Marine and is innocent of the espionage charges against him, his family said on Tuesday.

He had been staying with the wedding party at Moscow’s Metropol hotel when he went missing, his brother, David, said.

“His innocence is undoubted and we trust that his rights will be respected,” Whelan’s family said in a statement released on Twitter on Tuesday.

Russia’s FSB state security service said Whelan had been detained on Friday, but it gave no details of his alleged espionage activities. Under Russian law, espionage can carry a prison sentence of between 10 and 20 years.

David Whelan told CNN that his brother, who had served in Iraq, has been to Russia many times in the past for both work and personal trips, and had been serving as a tour guide for some of the wedding guests. His friends filed a missing persons report in Moscow after his disappearance, his brother said.