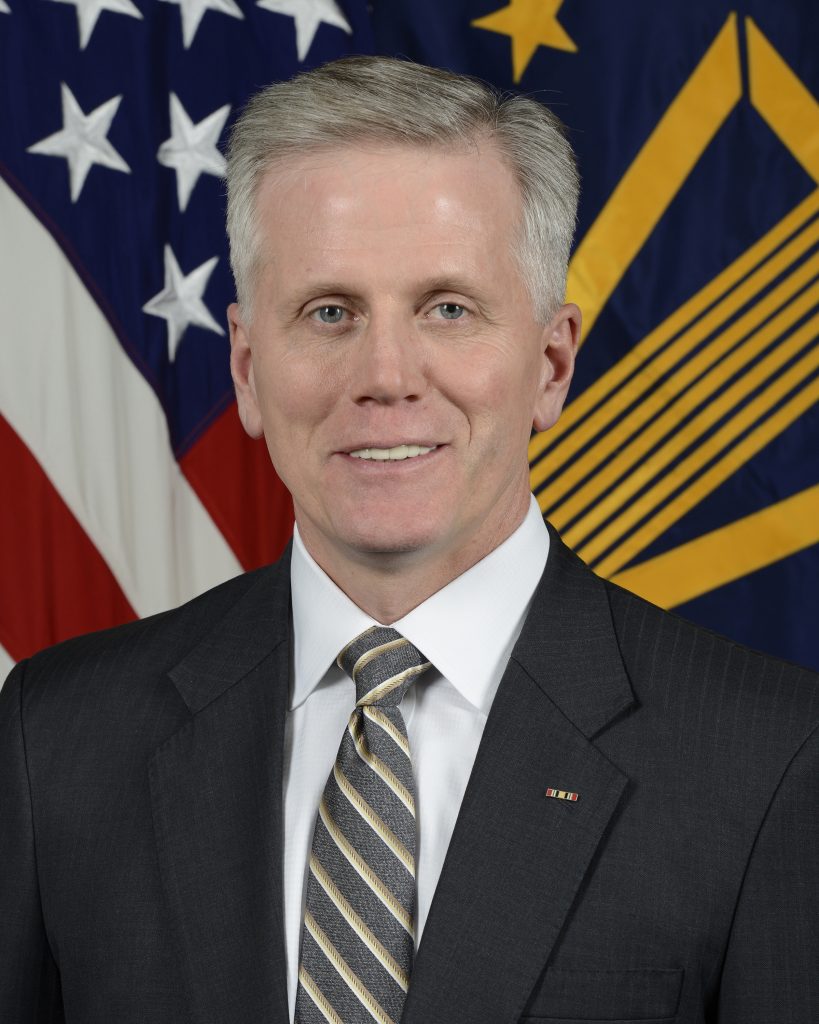 The Defense Department’s top spokeswoman, who had been under investigation since May over whether she mistreated employees, abruptly resigned Monday night within hours of the departure of Defense Secretary Jim Mattis.

Dana W. White said on Twitter: “I appreciate the opportunity afforded to me by this administration to serve alongside Secretary Mattis, our service members and all the civilians who support them. It has been my honor and privilege. Stay safe and G-d bless.”

A Defense Department spokesperson on Tuesday confirmed White had resigned from her position as assistant to the Secretary of Defense for public affairs. Charles E. Summers, Jr., replaced White, becoming “acting” assistant to the defense secretary, according to the Pentagon.

Patrick Shanahan, a former Boeing executive and the No. 2 man at the Pentagon, became acting secretary Monday night, replacing Mattis who resigned after disagreements with President Donald Trump.

It is not clear whether White’s departure was related to reports of the probe by the inspector general to determine whether she mistreated staff members or retaliated against them after they raised concerns.

The Pentagon’s media operations office Tuesday did not respond to emailed questions about the status of the investigation.

Six current and former Pentagon officials had said at least two complaints were filed against White. The probe focused in part on how staff members carried out personal tasks for her, such as retrieving her dry cleaning, getting her lunch and driving her to work during a snowstorm.

At least five staff members had been abruptly transferred or removed from their jobs since White, a Trump Administration political appointee, took over in April 2017.

Others said they had questions about the moves but kept quiet for fear of becoming a target themselves. They spoke to The Washington Post on the condition of anonymity, citing those concerns.

“It is with a heavy heart that I have submitted my letter of resignation to Secretary Mattis. I am grateful to the administration for giving me the opportunity to serve alongside Secretary Mattis, the brave men and women in uniform, and all of the civilians who support them,” the message read, according to CNN.

Mattis departed Monday night with none of the pageantry typically associated with the position. In a short message to U.S. troops, he said: “Hold fast.”

Mattis resigned Dec. 20 but had planned to stay on as defense secretary through Feb. 28 to ensure a smooth transition. Trump forced an early departure, as the president complained about the media coverage he was receiving over the resignation.

Summers is a graduate of the University of Illinois at Urbana-Champaign and holds the rank of captain in the U.S. Navy Reserve.

White was also a foreign policy adviser on the 2008 presidential campaign of Sen. John McCain (R-Ariz.) and an editorial writer for The Wall Street Journal based in Hong Kong, according to her Defense Department biography.

White has a bachelor’s degree in East Asian Languages and Civilization from the University of Chicago and speaks Mandarin Chinese and French.