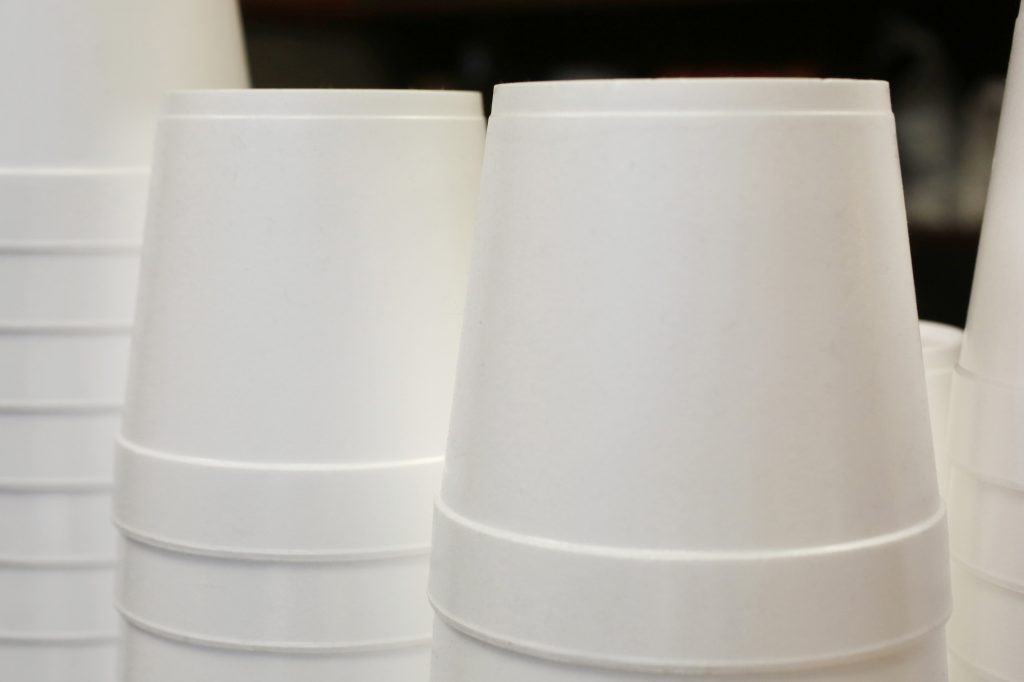 The new year means no more plastic foam coffee cups, takeout containers or packing peanuts in most places in the nation’s largest city.

The prohibition includes food containers and loose packing fill made from what’s known as expanded polystyrene. Exceptions include butcher-counter containers for raw meat.

City lawmakers approved the ban in 2013, but a lawsuit from the restaurant industry held it off for years. A judge ruled this past June that it could go forward.

City officials say the containers clog up landfills and pose other environmental problems.

Manufacturers and the restaurant industry argued it was feasible to recycle the items.

Dozens of communities around the country have enacted some form of plastic foam ban in recent years.