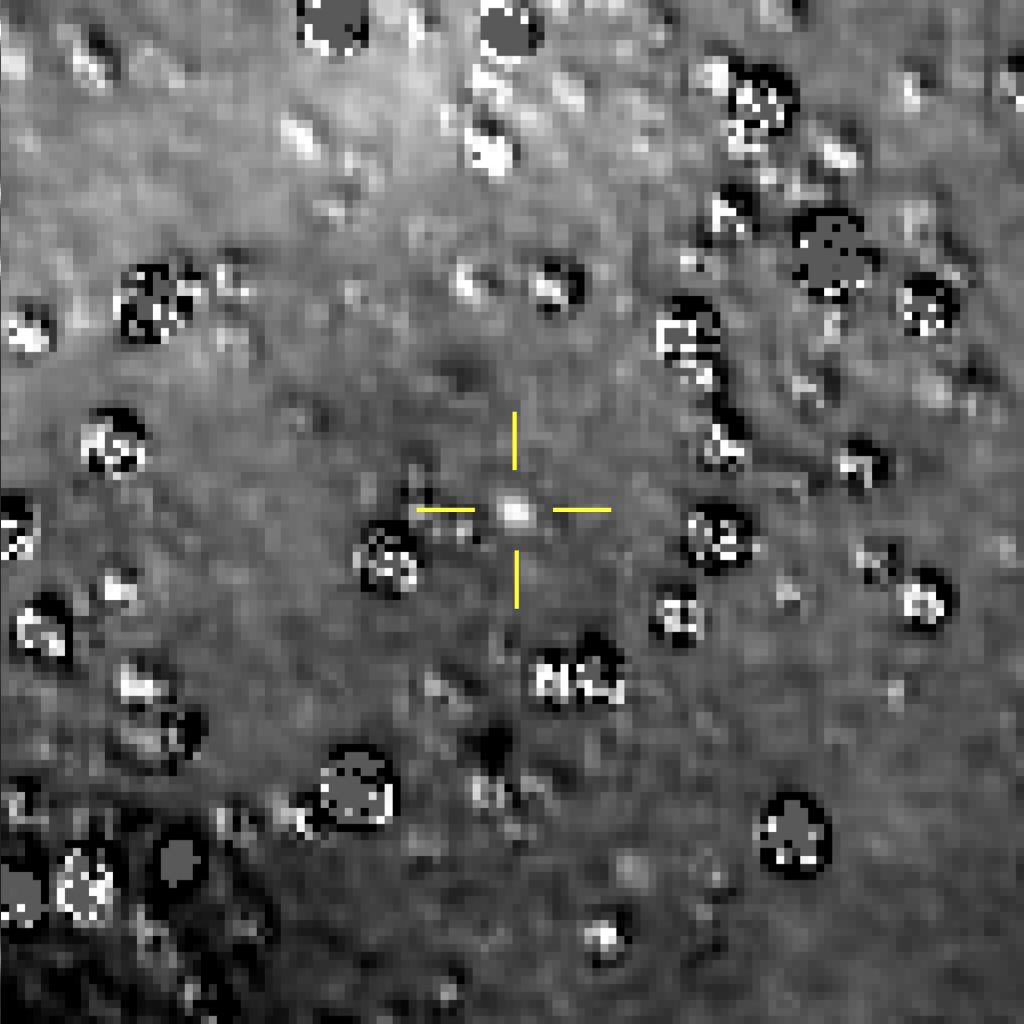 NASA’s New Horizons explorer successfully “phoned home” on Tuesday after a journey to the most distant world ever explored by humankind, a frozen rock at the edge of the solar system. The nuclear-powered space probe has traveled 4 billion miles to come within 2,200 miles of Ultima Thule, an apparently peanut-shaped, 20-mile-long space rock in the uncharted heart of the Kuiper Belt. The belt is a ring of icy celestial bodies just outside Neptune’s orbit.

The spacecraft will ping back more detailed images and data from Thule in the coming days, NASA said.

Launched in January 2006, New Horizons embarked on its 4 billion-mile journey toward the solar system’s edge to study the dwarf planet Pluto and its five moons.

“Last night, overnight, the United States spacecraft New Horizons conducted the farthest exploration in the history of humankind, and did so spectacularly,” New Horizons principal investigator Alan Stern told a news conference at the Johns Hopkins facility in Laurel, Maryland.

An image of Thule, sent overnight and barely more detailed than previous images, deepens the mystery of whether Thule is a single rock shaped like an asymmetrical peanut or actually two rocks orbiting each other, “blurred together because of their proximity,” Stern said.

During a 2015 fly-by, the probe found Pluto to be slightly larger than previously thought. In March, it revealed methane-rich dunes on the icy dwarf planet’s surface.

Now 1 billion miles beyond Pluto for its second mission into the Kuiper Belt, New Horizons will study the makeup of Ultima Thule’s atmosphere and terrain in a months-long study to seek clues about the solar system and its planets.

Scientists had not discovered Ultima Thule when the probe was launched, according to NASA, making the mission unique in that respect. In 2014, astronomers found Thule using the Hubble Space Telescope and the following year selected it for New Horizon’s extended mission.

As the probe flies 2,200 miles above Thule’s surface, scientists hope it will detect the chemical composition of its atmosphere and terrain in what NASA says will be the closest observation of a body so remote.

“We are straining the capabilities of this spacecraft, and by tomorrow we’ll know how we did,” Stern told reporters on Monday. “There are no second chances for New Horizons.”

While the mission marks the farthest close encounter of an object within our solar system, NASA’s Voyager 1 and 2, a pair of deep-space probes launched in 1977, have reached greater distances on a mission to survey extrasolar bodies. Both probes are still operational.