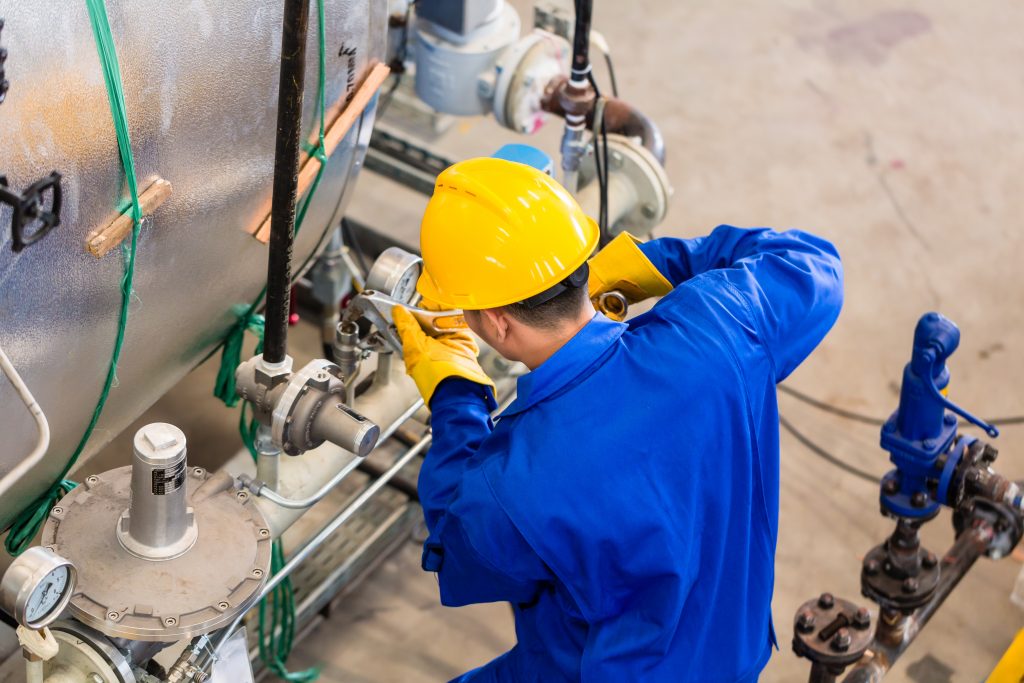 Five Federal Reserve indexes of regional manufacturing all slumped in December, the first time they’ve fallen in unison since May 2016, and the latest evidence that a pillar of the U.S. economy has started to wobble heading into next year.

The Dallas Fed’s factory index unexpectedly contracted this month, falling to a two-year low of minus 5.1 from 17.6 in November, and the steepest decline since 2013. The district bank covers the oil-producing region of Texas, northern Louisiana and southern New Mexico. Oil prices are down about 40 percent from a nearly four-year high in October.

More than 20 percent of manufacturers said that their outlook worsened this month, according to the regional Fed report released Monday. “Expectations regarding future business conditions remained positive but retreated notably in December,” it said.

The report follows other weakening Fed factory gauges in the New York, Philadelphia, Richmond and Kansas City districts, just the sixth time that’s happened during the economic expansion now in its 10th year, a Bloomberg analysis of Fed data shows.

Revitalizing American industrial might has been a hallmark of President Donald Trump’s presidency. The economy has created an average of 20,000 manufacturing jobs a month during his term, more than double the pace during President Barack Obama’s second term.

Now there are increasing signs factories are suffering from the uncertainty around President Trump’s trade policy, which includes tariffs on imported steel, aluminum, and about $250 billion in Chinese products.

The Fed’s latest Beige Book compilation of anecdotal accounts from district banks showed tariffs remained a concern for manufacturers, even as most districts saw moderate growth.

“Optimism has waned in some as contacts cited increased uncertainty from impacts of tariffs, rising interest rates, and labor market constraints,” the Dec. 5 report said.

For the economy more broadly, 2018 is coming to close with a few other cautionary signs.

Consumer confidence slumped this month to the lowest since July, the latest sign Americans are growing less optimistic as stock markets gyrate and the expansion moderates, according to a Conference Board report last week. Underneath that drop was the biggest plunge in 41 years in a measure of the employment outlook. Housing data are also looking less upbeat.

The next big look at the nation’s job market is scheduled for Friday, when the Labor Department releases the employment report. The data are expected to show 180,000 jobs added in December while the jobless rate held at 3.7 percent, the lowest since 1969, according to the median estimates in Bloomberg’s survey of economists.