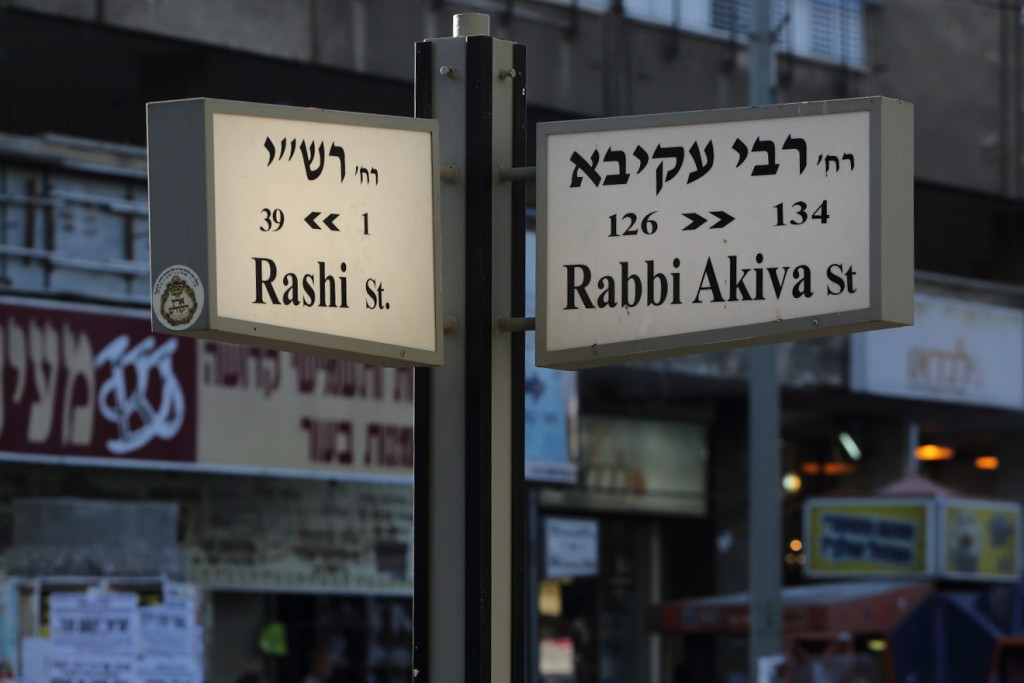 New data published by the Central Bureau of Statistics (CBS) shed light on the average income and expenditure per capita in Israeli cities.

About a quarter of the household income in Bnei Brak comes from allowances and subsidies, over double the national average. However, the percentage of residents of the city who live in apartments that they own is the highest in Israel, at 76.9 percent.

Bnei Brak had the highest percentages of ownership of a clothes dryer and freezer, but the lowest rate of car ownership.

Yerushalayim, Bnei Brak and Beit Shemesh have the highest housing density, with more than one person per room.