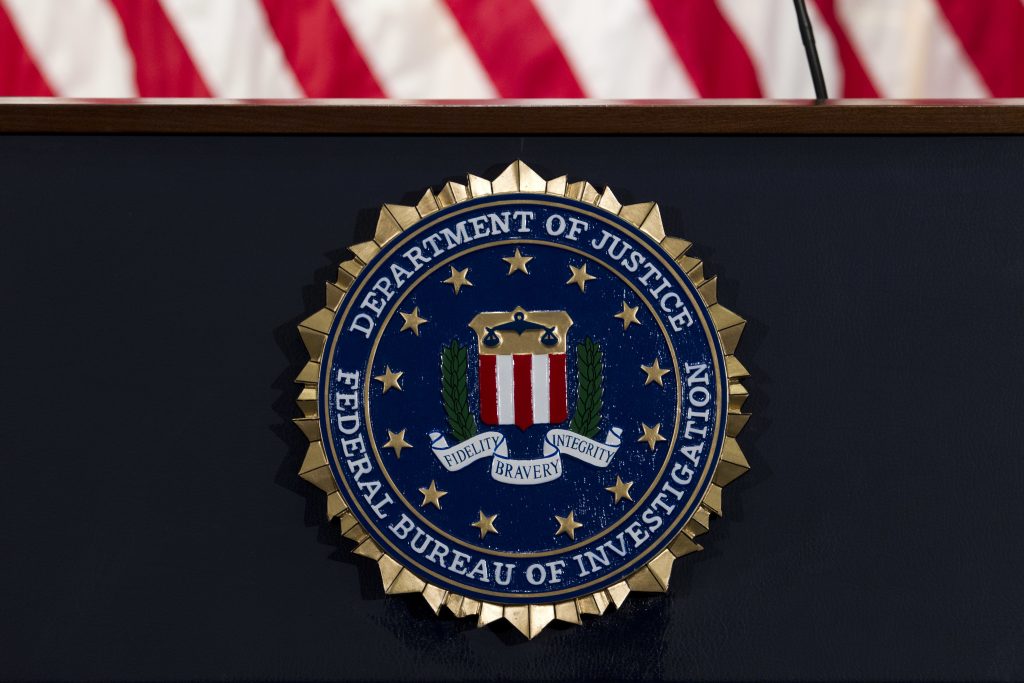 The email caught the executive at a small Connecticut company by surprise one morning in 2016. The company’s owner, or so he thought, was requesting a money transfer to pay for supplies from a new vendor.

It wasn’t until that night when the executive — hours after the money had been wired and still puzzled by the out-of-the-blue demand — texted the owner to make sure he’d heard the request correctly.

The befuddled reply was disheartening: “I just saw your message about a wire transfer today. What is this about?”

It was a fraud scam that targeted companies in Connecticut and elsewhere in the United States and that resulted this month in a 45-month prison sentence for one of the culprits. The case is part of a seemingly endless cycle of money laundering schemes that law enforcement officials say they’re scrambling to slow through a combination of prosecution and public awareness. Beyond the run-of-the-mill plots, officials say, is a particularly concerning trend involving “money mules” — people who, unwittingly or not, use their own bank accounts to move money for criminals for purposes they think are legitimate or even noble.

The “mule” concept has attracted renewed attention but the modern-day mules that are of most concern to the FBI are people who get themselves entangled in complicated, international money laundering schemes that cause millions of dollars in losses and show no signs of stopping.

“They trial and error this stuff and they see what works and they see what doesn’t,” FBI supervisory special agent James Abbott said in an interview. “It’s a much higher success rate when you have a lot of money using somebody else’s account going through there instead of trying to cross the border with a physical transportation of cash.”

The FBI and international law enforcement agencies have stepped up efforts against the fraud and say they’re building bigger cases than before. Europol said this month that it had identified 1,504 money mules, arresting 168, in a continent-wide bust. The FBI in June announced the arrests of 74 people, including 29 in Nigeria, for schemes targeting businesses and the elderly, and this month launched a publicity campaign called “Don’t Be a Mule.”

The money mule cases are an offshoot of more generic frauds encountered by the FBI, including schemes that dupe people into thinking they’ve won the lottery and can claim their prizes by wiring an advance payment, or that trick the unsuspecting into believing a relative has been arrested and needs urgent bail money. In cases like the Connecticut one, fraudsters assume identities of executives and scam employees into wiring cash.

That’s what happened in 2016 at Beacon Systems, a Texas company where a new employee received an email from someone she thought was the chief executive officer instructing her to transfer nearly $100,000 for a vendor-related payment. Several weeks later, Kerry Williams, the CEO whose identity was impersonated, was on her way to the airport when an FBI official contacted her and explained how the company had been victimized as part of a much broader swindle. A dual Nigerian–U.S. citizen was ultimately sentenced to four years in prison in connection with the scheme.

“It makes you kind of paranoid,” Williams said, describing how the experience made the SAP consulting firm more vigilant. “Even to this day, we’re overly cautious about everything. I think you kind of go to that extreme.”

As for money mules, they’re persuaded — sometimes with the incentive of keeping a cut of the funds — into allowing money transfers to their own bank accounts at the direction of a fraudster they may mistake for an online friend, a military officer overseas or an employer. They’re then instructed to transfer those funds elsewhere, into accounts controlled by criminals.

In one case, the FBI says, a fraudster posing as an Army captain stationed overseas recruited a man he met online to be a money mule, saying he was making arrangements to travel home and needed the man’s help receiving and sending some funds. The FBI says $10,000 was wired into the man’s account. He was instructed to withdraw it in small increments and send it to someone else in Texas.

The mules are sometimes witting conspirators. Other times, they’re often elderly, lonely or confused. In those cases, they’re questioned by the FBI and given warnings but generally avoid prosecution. The FBI says it’s interviewed more than 300 people suspected of acting as money mules.

“When we approach them and talk to them and explain to them what they’ve been doing, a lot of times, the horror is there,” said Steven D’Antuono, an FBI section chief specializing in financial crimes. “It’s all walks of life, all educational levels. Anyone can fall victim to this.”

In the Connecticut case, the executive explained those horrors in a letter to the judge before the sentencing this month of the defendant, Adeyemi Odufuye.

The executive, whose name and company are redacted in the letter, described feeling initially apprehensive about the money transfer instructions and advising the company owner that it was a “lot of money for supplies.”

That night, he described the interactions to his wife, who asked if he was really certain the emails were legitimate. He suddenly wasn’t so sure, realizing for the first time he may have been duped.

“Because of crimes like these,” he wrote, “our society is losing much of the trust and openness that we once experienced.”