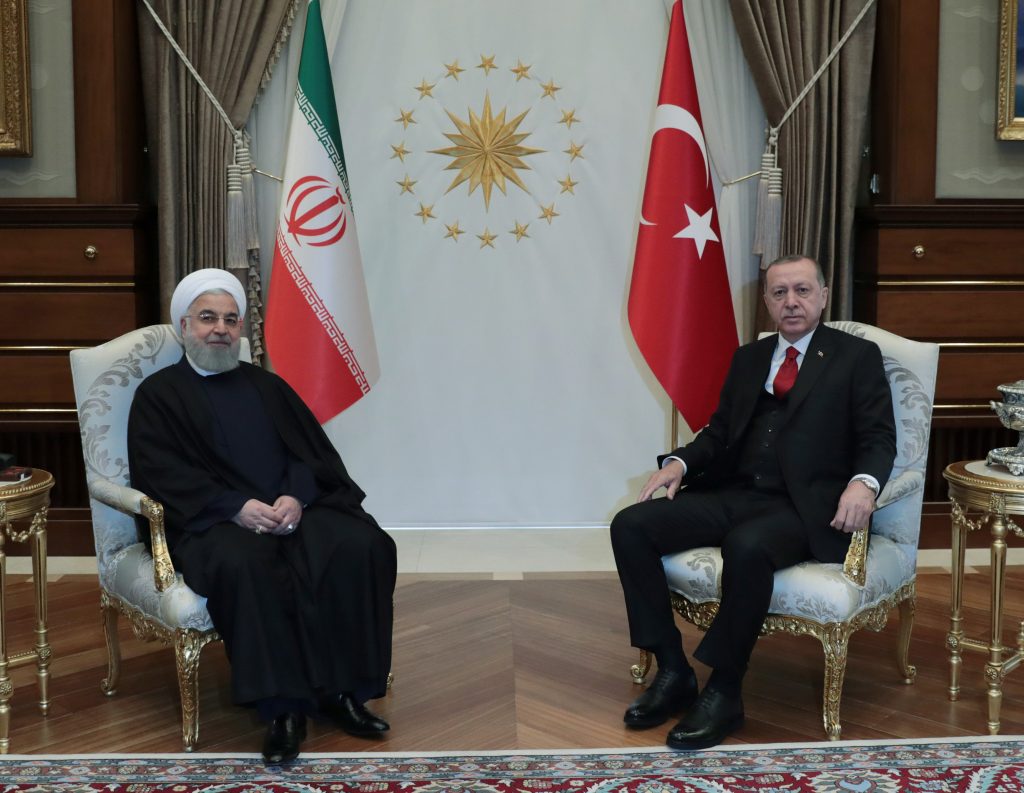 “Erdogan — the occupier of northern Cyprus, whose army massacres women and children in Kurdish villages, inside and outside Turkey — should not preach to Israel,” stressed the prime minister.

Erdogan has long been a harsh critic of Israel and regularly likens its actions to the mass Nazi murder of Jews during the Holocaust.

“The Jews in Israel kick people laying on the ground. In fact, Jews don’t only kick the men but also women and children when they fall on the ground,” he told young Turks at an Istanbul meeting of the Turkey Youth Foundation. “But as Muslims, will confront [the Jews] if they have courage to deal with us and we’ll teach them a lesson,” Erdogan added.

Erdogan has previously denied being anti-Semitic when leveling similar criticism of Israel.