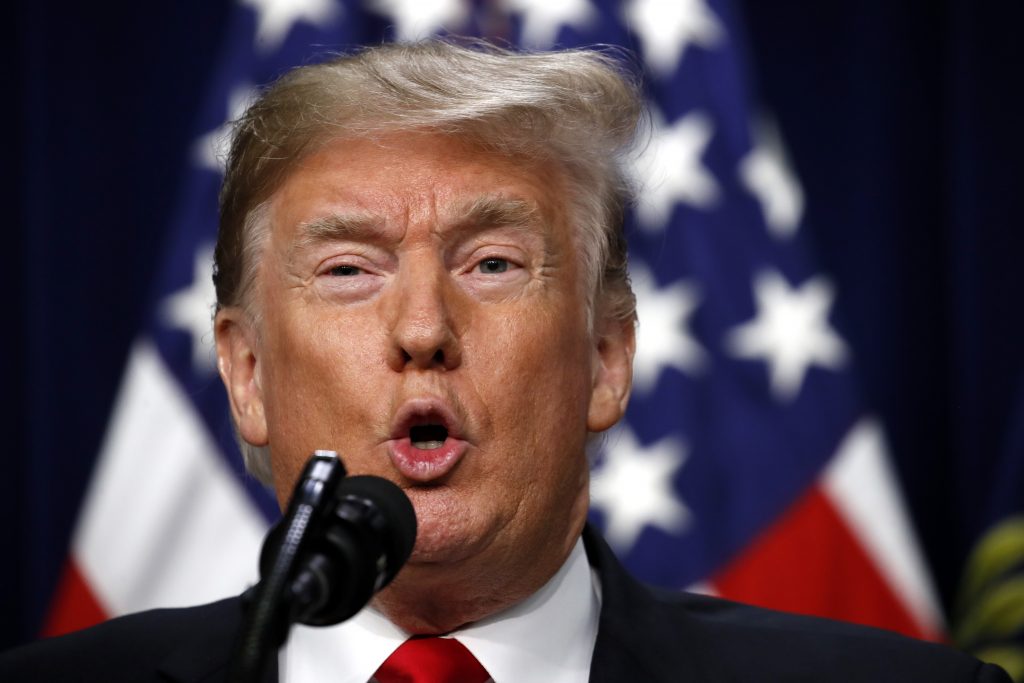 The Republican-led House has voted to add $5 billion for a border wall with Mexico to a bill preventing a partial federal shutdown this weekend. Thursday’s House vote was a party line 221-179. The next vote will be on whether the House will approve the overall bill. That is expected to be close.

The Senate late Wednesday approved a bipartisan compromise keeping government agencies open until Feb. 8. That measure had no wall money.

Even if the House approves the measure with the wall funds, it faces certain rejection in the closely divided Senate, where Democrats solidly oppose the wall.

Scores of federal agencies will close after midnight Friday night unless Congress passes legislation preventing that.