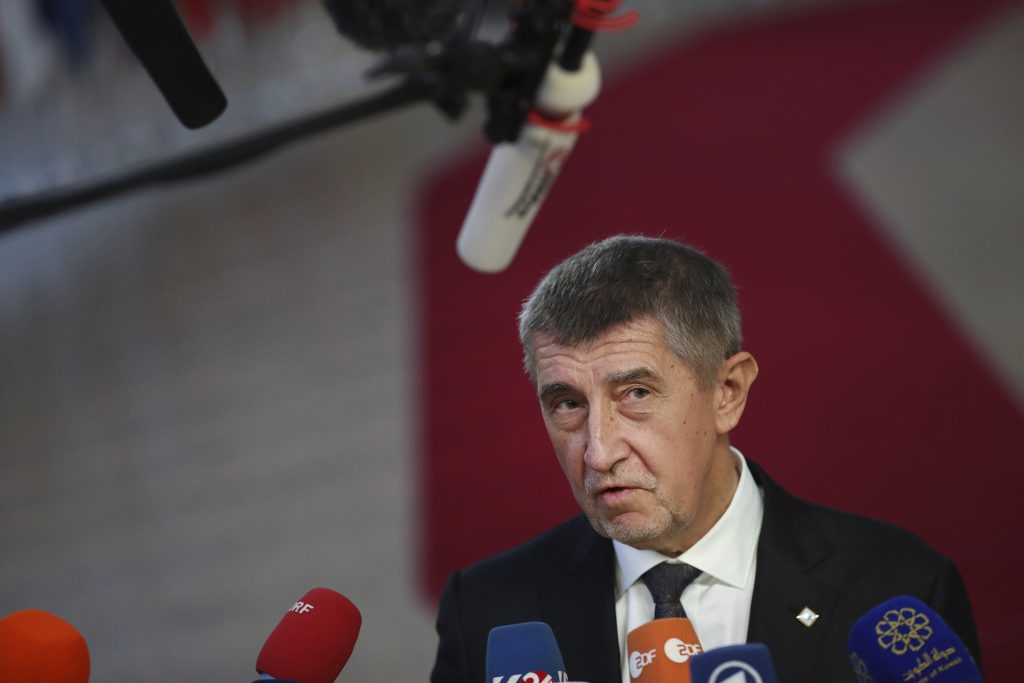 Tuesday’s announcement by Prime Minister Andrej Babis comes a day after the country’s National Cyber and Information Security Agency warned that the hardware and software made by Huawei and another Chinese telecommunications company, ZTE, pose a security threat.

Huawei has denied the allegations.

The Industry and Trade ministry immediately said it would do the same and other government ministries that use Huawei products are likely to follow suit.

Huawei has become the target of U.S. security concerns because of its ties to the Chinese government. The U.S. has pressured other countries to limit use of its technology, warning they could be opening themselves up to surveillance and theft of information.