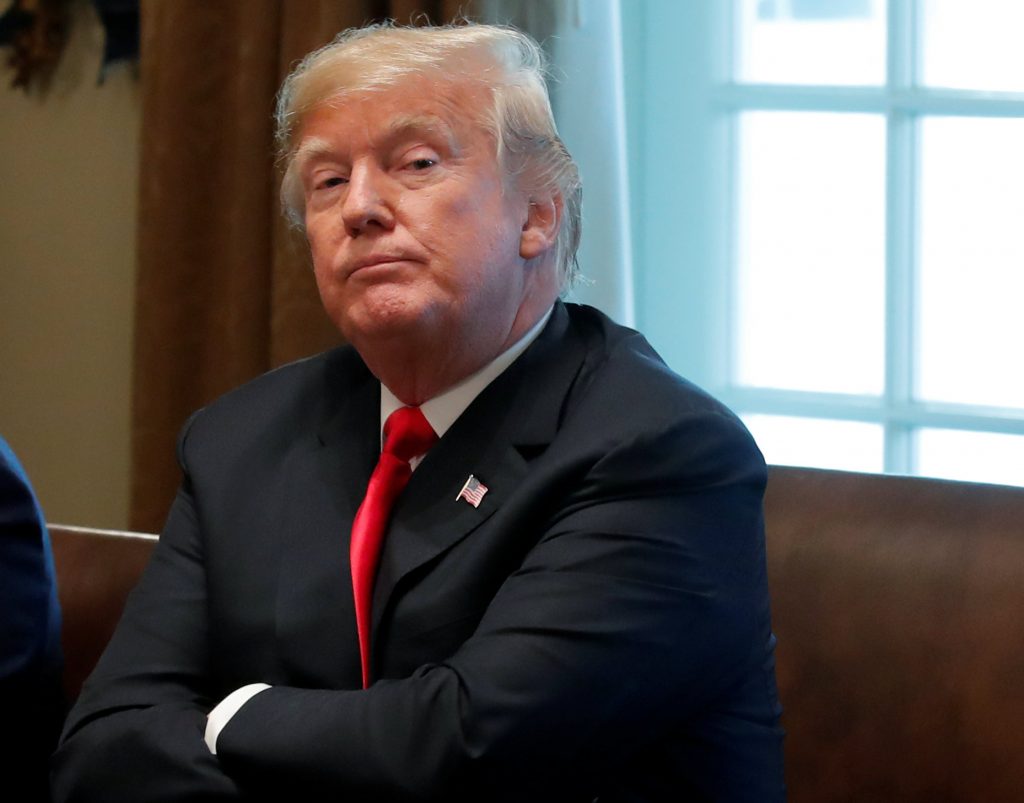 President Donald Trump said on Thursday he has five people on his short list to become the White House chief of staff when John Kelly leaves the post at the beginning of the new year.

President Trump is in search of his third chief of staff after Kelly and Reince Priebus.

“We’re interviewing people now for chief of staff,” the president said, describing the candidates as “really good ones” and “terrific people” who were mostly well known.

President Trump’s remarks, made during a meeting with governors-elect at the White House, suggest he has narrowed down his list. Earlier this week in an interview with Reuters, the president said he had 10 to 12 people he was considering for the post.