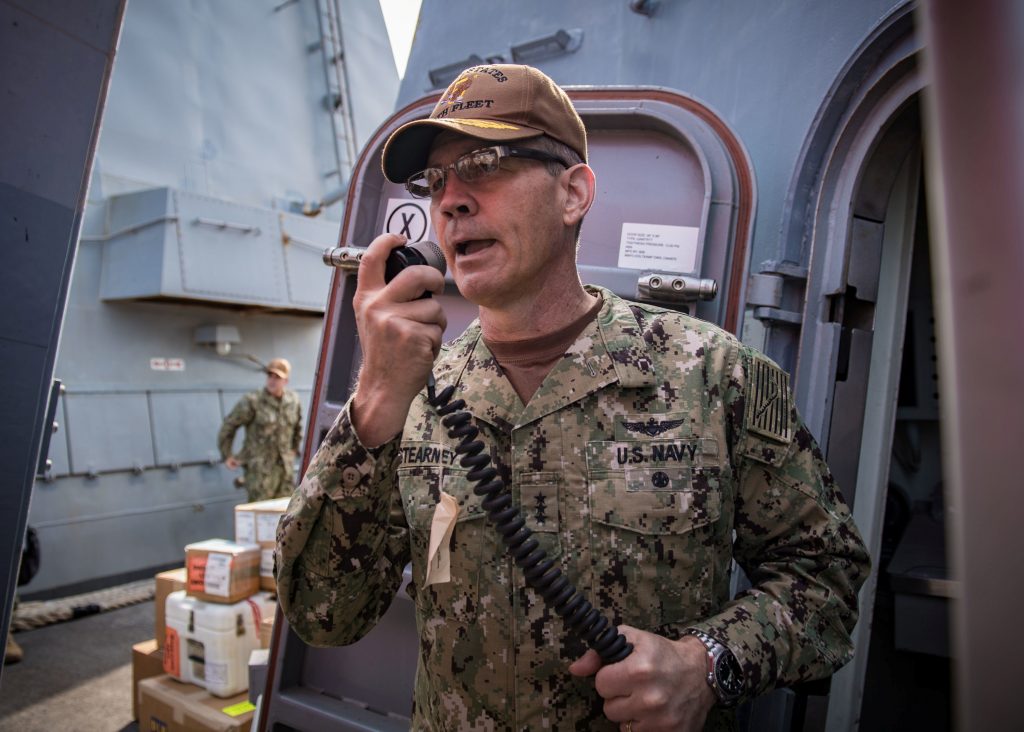 The commander of U.S. Naval Forces Central Command and the U.S. Fifth Fleet has been found dead in his residence in Bahrain.

Richardson says the Naval Criminal Investigative Service and the Bahraini Ministry of Interior are investigating the death, but foul play is not suspected.

Richardson described Stearney as a decorated naval warrior, a devoted husband and father, and a good friend.